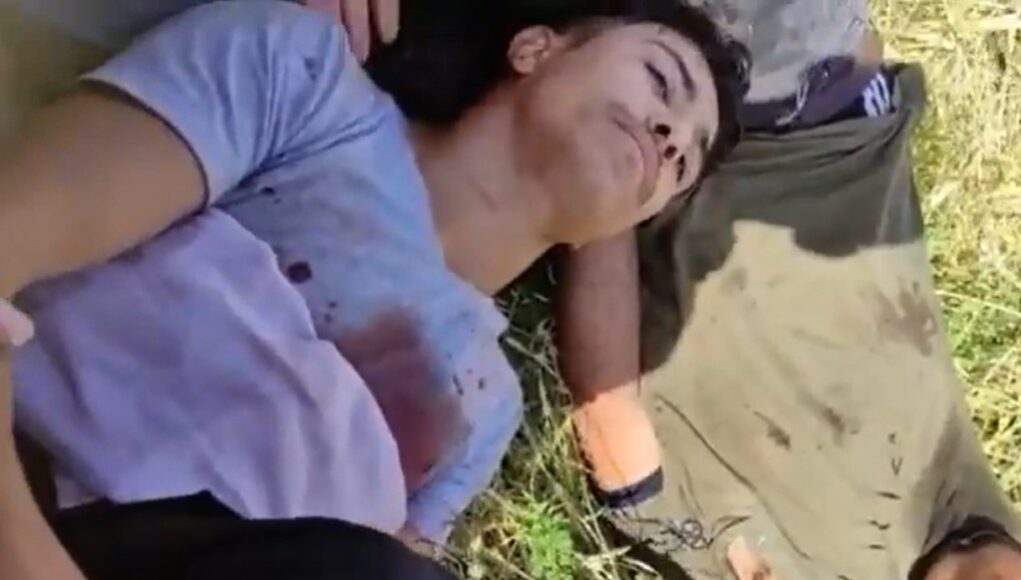 Two Kurdish men were shot and seriously injured by Turkish security forces in southeastern Hakkari province on Tuesday while trying to cross the border into Turkey from Iraq, the Stockholm Center for Freedom reported, citing Turkish media.

Şahap Şendol, 23, and Celil Ekinci, 17, live in the village of Derindere on the Turkish-Iraqi border. They were in the fields tending their sheep and crossed to the Iraqi side to buy some cigarettes, according to the Bianet news website. According to another account Şendol was looking for some animals he had lost at the border, and Ekinci was helping him in the search. Both men were shot without warning on their way back and taken to a hospital in Iraqi Kurdistan.

Şendol lost two of his fingers and Ekinci had two operations and is currently being treated in a hospital.

Sait Dede, a former deputy from the Peoples’ Democratic Party (HDP), shared a video of the incident on Twitter. The videos show the security forces shouting at witnesses trying to help the victims, who are covered in blood.

According to Dede animals always cross the border because of how close the village is to the border. “Many of the families from this village live in Iraqi Kurdistan,” Dede said. “Due to their family ties they go back and forth, and the authorities know about this. Some of them have dual citizenship.”

Dede said in the event of border violations the perpetrators can be given citations or detained, but instead the security forces choose to shoot. “If the incidents are covered by the media, the authorities come up with explanations like ‘They were smugglers’.” he said. “Is smuggling punishable by death?“

According to Dede in this case the soldiers didn’t even come to their aid after shooting them. In the video some soldiers are seen watching the two men from a distance while they begged for help.

President of the Hakkari Bar Association Ergün Canan said the security forces are not authorized to fire without warning. “These incidents have become commonplace in the region. They are not taken to court and are being covered up,” he added.

Ekinci’s brother Reşat Ekinci, who was also shot and injured by security forces in December, said his brother was shot without warning.