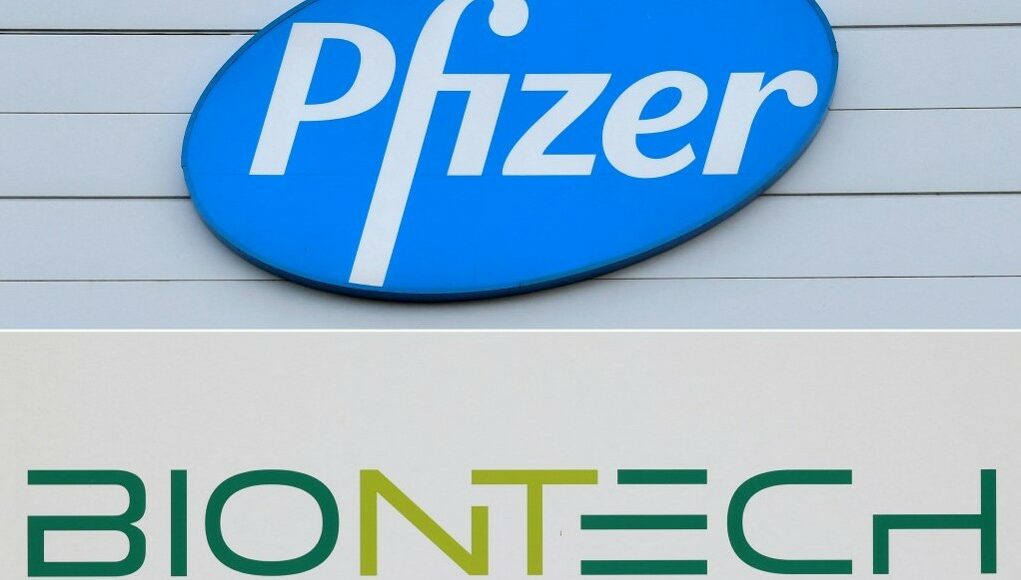 Pfizer-BioNTech on Thursday announced a deal to deliver an additional 60 million doses of its vaccine to Turkey, a move that could revive the tourism-dependent country’s stalled inoculation drive, Agence France-Presse reported.

BioNTech was founded by its current chief executive, Uğur Şahin, and his wife, Özlem Türeci — both children of Turkish immigrants to Germany.

Şahin has spoken repeatedly about his desire to see Pfizer-BioNTech reach a large agreement with Turkey that could help it deal with the economic woes unleashed by the pandemic.

“We are grateful to be able to make an important contribution to Turkey’s vaccination efforts and for the trust placed in us,” he said in a statement Thursday.

NTV said Şahin will sit in on a meeting of the Turkish health ministry’s scientific council later Thursday.

Turkey is in danger of losing its second successive tourism season after witnessing its deadliest wave of the disease earlier this year.

Tourism indirectly accounts for up to 12 percent of the Turkish economy and is a key provider of foreign currency.

Turkey has managed to bring down the daily new infection numbers from 60,000 to around 10,000 after imposing its strictest lockdown of the pandemic last month.

Some of the toughest measures have been lifted, but the entire country is still under full lockdown on weekends.

Turkey launched its vaccination drive with China’s CoronaVac shot in mid-January and has also reached a licensing and production agreement for Russia’s Sputnik V.

But it has only administered the first dose to 15.6 million people and the full two doses to 11.7 million.

President Recep Tayyip Erdoğan said he raised the issues of delays in promised CoronaVac deliveries during a visit by Chinese Foreign Minister Wang Yi in March.