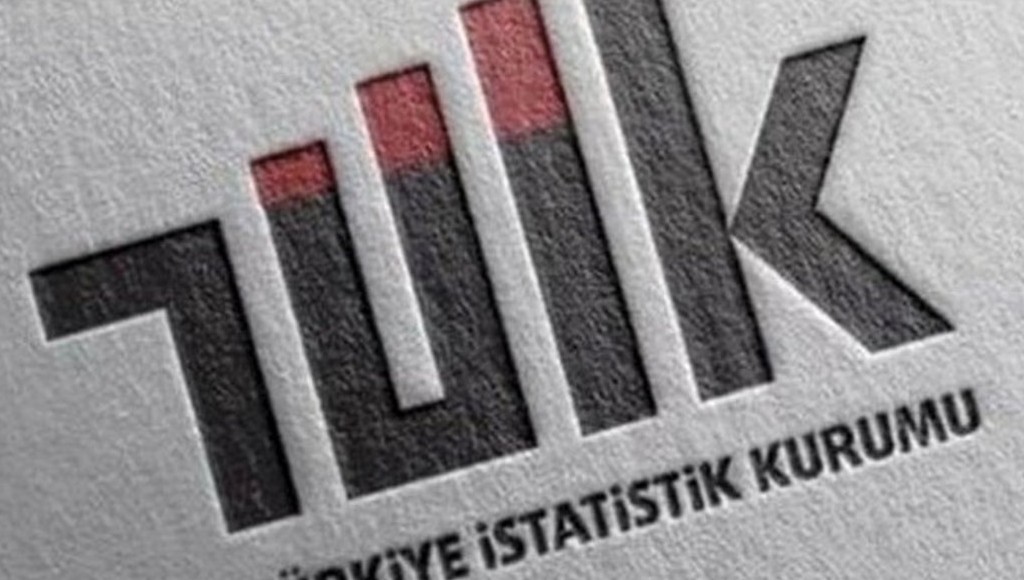 The Turkish Statistical Institute (TurkStat) has filed a criminal complaint against the independent Inflation Research Group (ENAG) on accusations of manipulating the country’s inflation figures, according to a Turkish minister.

The İstanbul-based ENAG was established by a group of academics in 2020 and has been announcing alternate inflation rates in the country.

Finance and Treasury Minister Lütfi Elvan said in televised remarks on Thursday evening that ENAG is “playing with the numbers,” and that its aim is to discredit TurkStat.

TurkStat has been receiving growing criticism from opposition parties and government skeptics for not releasing accurate figures for important statistics such as inflation and unemployment, instead presenting statistics that fail to reflect the market realities. The institute is accused of manipulating the numbers in order to mask the scale of the country’s economic deterioration.

ENAG, led by economy professor Veysel Ulusoy, has been calculating the inflation rate in Turkey since September 2020 and shares its figures, which are higher than the inflation rates reported by TurkStat, with the public.

The ENAG model can calculate inflation as frequently as every hour, meaning it can fill gaps for researchers and investors, according to Professor Ulusoy. It weighs items in the same way as TurkStat but excludes price data from health, education and alcoholic beverage expenditures.

In 2019 opposition parties submitted parliamentary questions to then-Finance Minister Berat Albayrak over claims that TurkStat tweaked inflation data for political reasons, claims dismissed as groundless by the head of the institute.

Since April 2019 the head of the TurkStat has been replaced for four times by President Recep Tayyip Erdoğan, leading to claims that Erdoğan was not pleased with the TurkStat figures when they were higher than his expectations.