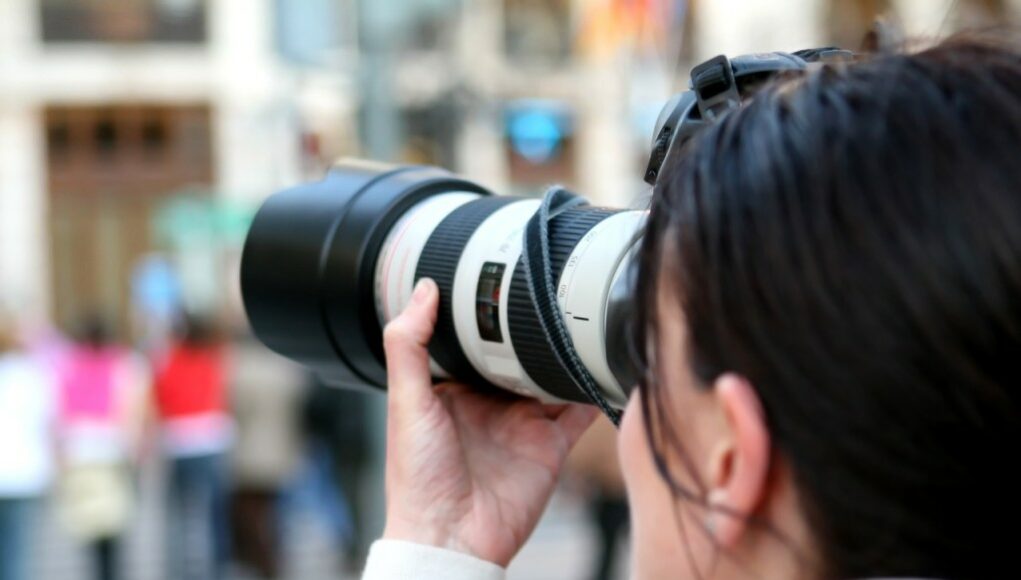 Turkey marked the highest number of threats and attacks against female journalists in the world in the first quarter of 2021, according to a report released on Monday by the Coalition for Women in Journalism (CFWIJ), the Stockholm Center for Freedom reported.

CFWIJ said it closely monitored and documented 114 cases of legal harassment, detentions, and attacks in the field across the country. At least 50 women journalists appeared in court due to their journalistic activities or social media posts. “In Turkey, women journalists often face defamation or terror-related charges,” the report said.

Oda TV News Director Müyesser Yıldız was among the female journalists sentenced to prison on March 8, International Women’s Day. She was given a prison sentence by a high criminal court in Ankara of three years, seven months, 10 days for obtaining and revealing state secrets. The court suspended the execution of her sentence.

Journalists Şehriban Abi and Nazan Sala, who were arrested after covering the story of two Kurdish villagers that were allegedly tortured and later thrown from a military helicopter appeared in court when the indictment was completed. They were released pending trial after remaining behind the bars for nearly six months. The villagers were in fact assaulted by a mob of more than 100 soldiers, a report by independent deputy and investigative journalist Ahmet Şık had later revealed.

According to the report 14 female journalists were detained and subjected to police violence while covering Boğaziçi University protests, demonstrations against the Turkish government’s decision to withdraw from the Istanbul Convention, a Council of Europe treaty designed to protect women’s rights and prevent domestic violence, and May Day demonstrations.

According to CFWIJ, Turkey, the US, Myanmar and Belarus, joined by Russia, India, Pakistan, Mexico and Iran, are among the countries where threats, harassment and rights violations against women journalists happened regularly with impunity. The organization called on world leaders “to establish a world where [journalists’] freedom of expression is protected, and [they] can practice journalism without the fear of persecution.”