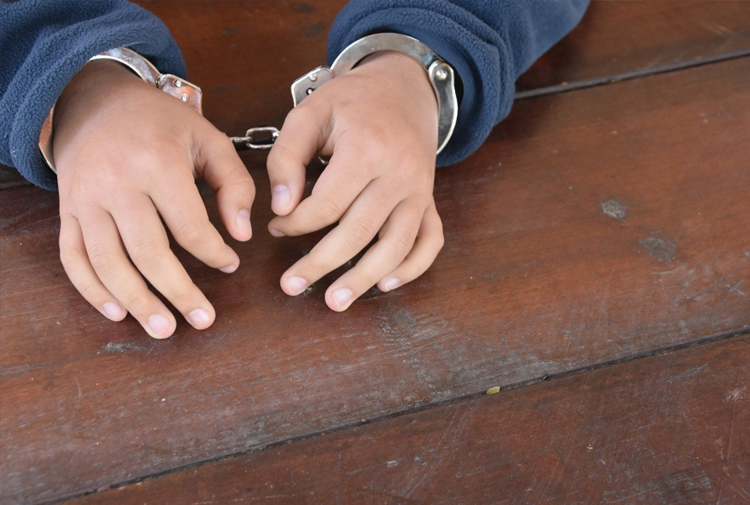 A 14-year-old boy in the southeastern Turkish province of Hakkari has been detained on charges of insulting Turkish President Recep Tayyip Erdoğan on social media, according to the Mezopotamya news agency.

The boy was taken into custody in the Şemdinli district of Hakkari as part of an investigation conducted by a prosecutor’s office in Isparta.

The child was taken to the provincial capital for bone X-rays to confirm his actual age.