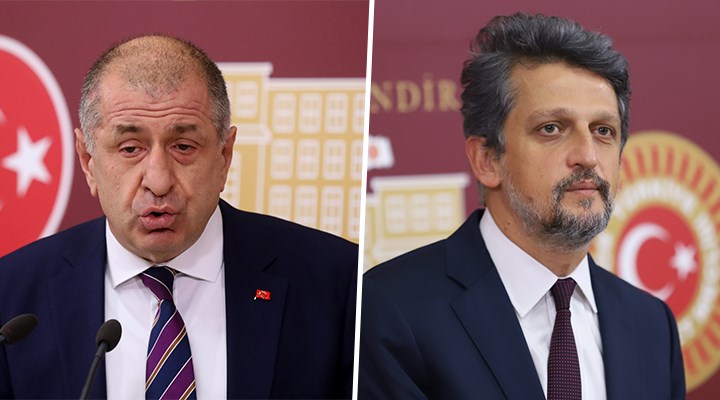 A far-right, independent member of the Turkish Parliament has threatened a Turkish-Armenian lawmaker with facing yet another genocide amid debates over the recent recognition of the mass killings of Armenians at the hands of the Ottoman Empire as genocide by the US administration.

On April 24 President Joe Biden became the first US leader to use the term genocide in an annual message on the anniversary of the 1915-1916 massacres.

Garo Paylan, an Armenian lawmaker from the pro-Kurdish Peoples’ Democratic Party (HDP), released a statement on Twitter on April 24 criticizing the naming of streets in Turkey after Talaat Pasha, the de facto political leader of the Ottoman Empire during World War I who is held responsible for the deportations and atrocities committed against Armenians at the time.

Paylan’s message drew an angry and threatening response from Ümit Özdağ, a professor of political science and currently an independent lawmaker who served with the far-right Nationalist Movement Party (MHP) and İYİ Party in the past.

“Shameless, provocative man. If you are not very pleased [about living here], go to hell. Talaat Pasha did not deport patriotic Armenians but those like you who hit [Turks] from behind. When the time comes, you will and should also go through a Talaat Pasha experience,” Özdağ tweeted in remarks that attracted widespread criticism on social media, with some users reporting him to the company for hateful conduct.

The Human Rights Association (İHD) announced that it would file a complaint against Özdağ.

Paylan responded to Özdağ’s threats a day later, saying: “The remnants of the mentality that massacred my people says, ‘We can do it again.’ You hit us and did we not die? We did. However, those left behind never abandoned the struggle for justice. They won’t do so after me,” Paylan tweeted, calling Özdağ a fascist.

Paylan, whose HDP is the only political party that recognizes the Armenian genocide, on April 24 submitted a motion asking the Turkish parliament to declare the mass killings of Armenians over a century ago a genocide.

“The Armenian Genocide took place in these lands, and justice can only be achieved in Turkey,” Paylan said in a statement on Saturday.

“Turkey can heal the wounds of the Armenian people. I respectfully remember the victims of the genocide, who have waited for justice for 106 years,” he said.

The Armenians — supported by historians and scholars — say 1.5 million of their people died in a genocide committed under the Ottoman Empire during World War I.

But Turkey vehemently denies a deliberate policy of genocide and notes that the term had not been legally defined at the time.