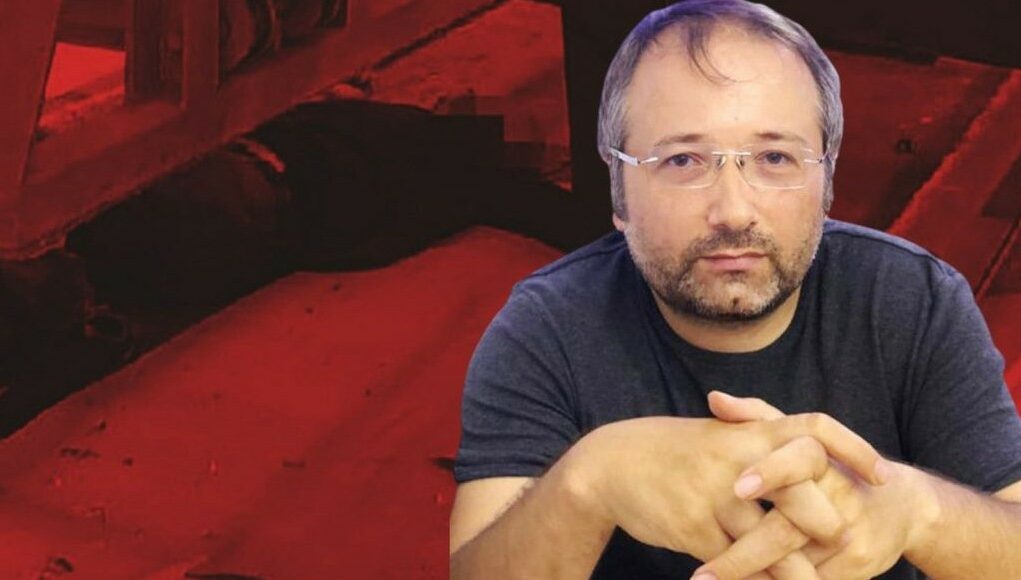 Mustafa Çamaş, a prominent bioengineering professor fired from his job by a government decree in the aftermath of a coup attempt in Turkey in 2016 who died last month at a construction site, has been reinstated to his post, the Kronos news website reported.

The late academic was reinstated to his position at Tunceli University in eastern Turkey by the state of emergency (OHAL) commission, according to Kronos.

Çamaş was an associate professor at Tunceli University’s faculty of engineering until September 2016. After he lost his job and was banned from public service, Çamaş started a construction job. According to the Science Citation Index Çamaş had 24 publications and over 200 citations to his name.

Levent Mazılıgüney, who used to be a public auditor until he became one of the victims of the widespread purge carried out by the Turkish government, tweeted: “I think those who reinstate public servants following their deaths are making fun of us. Don’t you ever feel any shame?”

The Turkish government, which holds the faith-based Gülen movement responsible for the abortive putsch, launched a massive crackdown on its alleged and real followers following the coup on July 15, 2016.

The government declared a state of emergency and carried out a massive purge of state institutions under the pretext of an anti-coup fight. More than 130,000 public servants like Çamaş have been removed from their jobs.

Former public servants were not only fired from their jobs, they were also prohibited from working again in the public sector and getting a passport. The government also made it difficult for them to work formally in the private sector. Notes were put on the social security database about dismissed public servants to deter potential employers.

In a similar development in February 2018, Turkish teacher Gökhan Açıkkollu, who was tortured to death while in police custody in the wake of the coup attempt, was found innocent one-and-a-half years later and “reinstated” to his job.

The official document for Açıkkollu’s reinstatement was delivered by the principal of his former school to Açıkkollu’s wife, who had also been dismissed from her job as a teacher by a government decree.