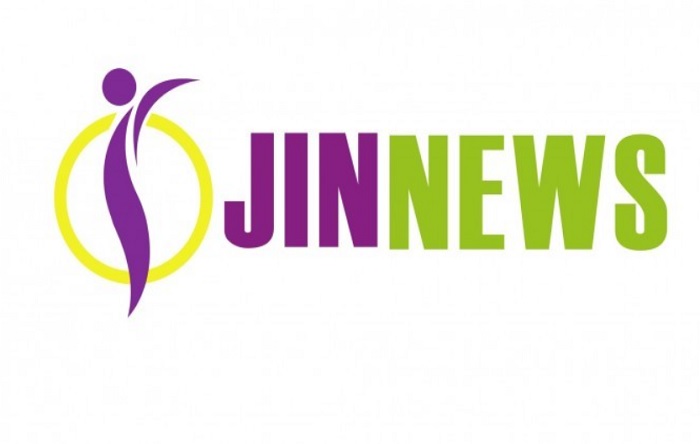 The Information Technologies and Communication Authority (BTK) has banned access to JinNews, the only all-female news agency in Turkey, the 24th such ban imposed on the agency since its establishment in 2017.

The ban was based on a ruling by a court in the southeastern province of Diyarbakır. Kurdish media outlets in Turkey including JinNews frequently face terrorism charges such as disseminating propaganda for the outlawed Kurdistan Workers’ Party (PKK), listed as a terrorist organization by Turkey, the US and the EU.

JinNews, which was launched on Sept. 25, 2017, is published in Turkish, Kurdish, Arabic, English and Zazaki or Zaza, an Indo-European language spoken primarily in eastern Turkey by the Zazas. The agency’s motto is “On the path to truth, with a woman’s pen,” and it defines its goal exposing the exploitation and violence faced by women.

JINHA, Turkey’s first all-female news agency, was closed down by the government along with 15 other media organizations by an executive decree in October 2016 in the aftermath of a failed coup in the country.

Following the abortive putsch, the Turkish government launched a widespread crackdown on its critics, jailing thousands of people including journalists and closing down dozens of media outlets that were critical of the government.

Turkey was ranked 153rd out of 180 countries in the Reporters Without Borders (RSF) 2021 World Press Freedom Index released this week.