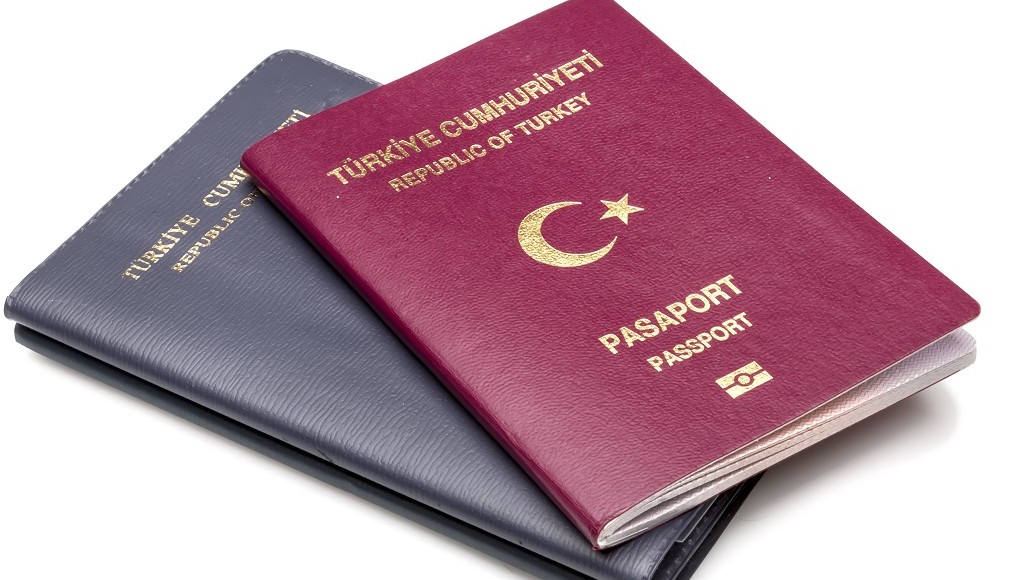 An administrative court in central Turkey’s Konya province has ruled that a former public servant summarily removed from his job by an executive decree should be issued a passport, the Stockholm Center for Freedom reported citing the T24 news website.

The court said the plaintiff was currently not the subject of any investigation or court proceeding and that under these circumstances he can obtain a passport and travel abroad. “It is unlawful to restrict this person from using their passport as they have not been convicted of any crime,” said the court.

The person, whose name was not disclosed, was working for the Ministry of Foreign Affairs before they were dismissed in 2017.

Following a coup attempt on July 15, 2016, the Turkish government declared a state of emergency and carried out a massive purge of state institutions, summarily dismissing over 150,000 civil servants including academics, teachers, military personnel, diplomats and police officers with emergency decree-laws subject to neither judicial nor parliamentary scrutiny.

Immediately after the coup attempt, the Turkish government cancelled the passports of around 50,000 people to prevent them leaving the country as they purged dissidents. By 2017 the number of cancellations had reached more than 230,000 according to the interior minister.

The plaintiff’s lawyer, Doğan Erkan, said the court’s decision was exemplary in showing that the right of former public servants to travel could not be restricted based on their dismissals and without a court order.

He said although the state of emergency had ended several years ago, Turkish authorities were still refusing to issue passports based on Law 7188 of the Turkish Code of Criminal Procedure.

Law 7188, which took effect in 2019, stipulates that individuals who are not undergoing any legal or administrative investigation or have been acquitted of charges can obtain a passport from the Interior Ministry after a police investigation.

Erkan said it was unacceptable that people who applied for a passport should undergo a police investigation although they had already been acquitted by a court. Emphasizing that this was abused by the authorities, who rejected passport applications, Erkan said the court decision is important in granting former public servants the freedom to travel.

“Thanks to this court decision, we have overcome this obstacle [in obtaining a passport], and now individuals can apply directly to the directorate general of civil registration and citizenship affairs,” he said.

Article 23 of the Turkish Constitution provides that “a citizen’s freedom to leave the country may be restricted only by the decision of a judge based on a criminal investigation or prosecution.”