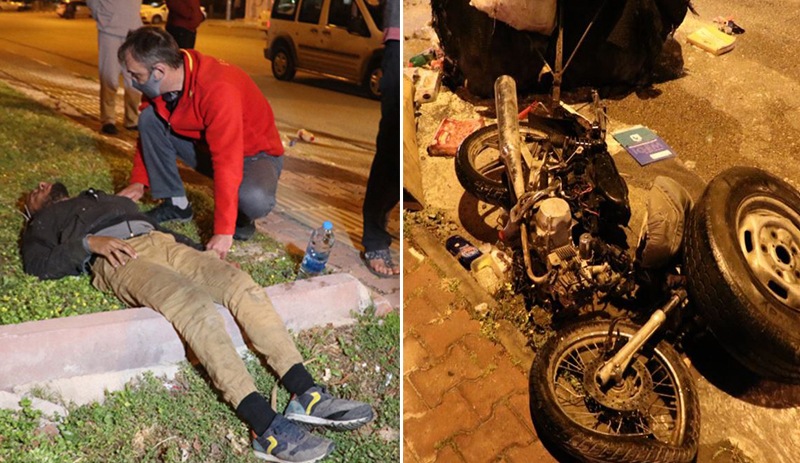 Another Syrian refugee in Turkey has become a victim of a hate crime as an unidentified young man who was collecting trash was assaulted by a group of streetcleaners on Tuesday in southern Antalya province, the Stockholm Center for Freedom reported citing the Artıgerçek news website.

Two of the assailants were quickly detained after they were identified by eyewitness accounts and security camera footage.

Hate crimes against Syrian refugees, who are blamed for many of Turkey’s social and economic troubles, have been escalating in Turkey.

Three refugee women and a child were severely beaten in October in the middle of the street in the southeastern city of Antep.

A 14-year-old Syrian boy, Vail El Mansur, was killed in alleged hate crime in on his way to work the same week.  He was confronted by a group of boys who chased him into an alley, where one of them stabbed him. He died of his injuries in the hospital.

According to the “Hate Speech and Discriminatory Discourse in Media 2019 Report,” published by the Hrant Dink Foundation, Syrian refugees in Turkey were the second most targeted group in the Turkish media, with 760 hate speech items.

The report states they were systematically coded as criminals, murderers and thieves who posed imminent security problems including terrorism. Syrians were also represented in the media as the reason for the current adverse economic situation in Turkey and rising unemployment numbers.

This hate speech has led to serious incidents in the recent past. Syrian refugee Abdulkadir Davud, 21, was shot dead on August 18 in what appears to be a hate crime in the Zeytinburnu district of İstanbul. On September 13, 16-year-old Syrian Eymen Hammami was stabbed to death in another alleged hate crime in the Black Sea city of Samsun.