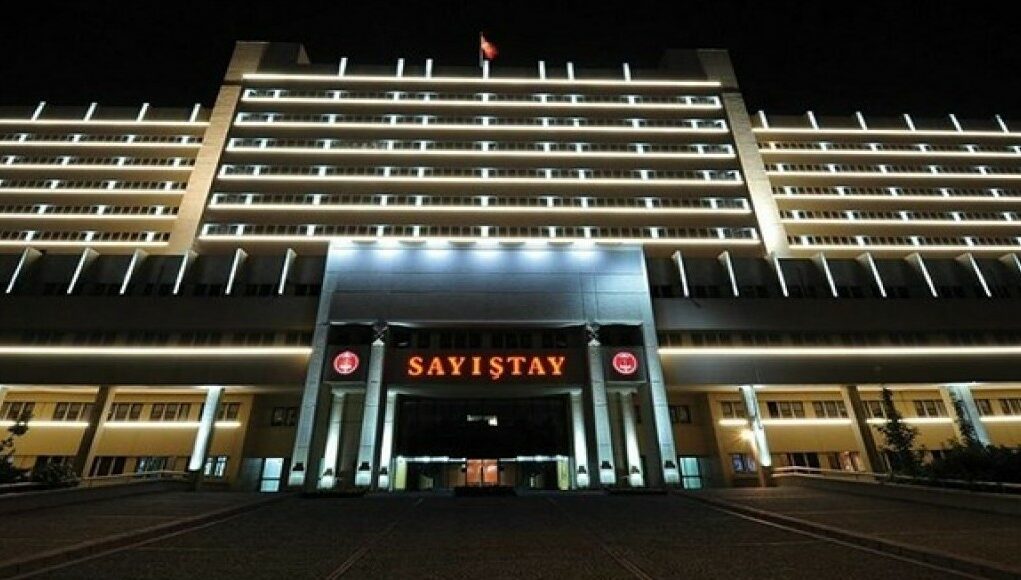 A circular recently issued by the Turkish Court of Accounts, responsible for the auditing of public entities, instructs its staff to meet with the public administrative body under audit to review its report prior to its release, the Birgün daily reported on Wednesday.

According to the circular, the findings included in the audits, which have until now been finalized by the Board of Report Evaluation, will be evaluated once again during an “assessment meeting” held between the auditors who prepared the report and the administrators of the public body under review.

Although the circular says the new implementation aims to “minimize the margin of error in audit reports by having their findings evaluated in all their aspects,” the real aim is to allow the administrators of the entity under audit to change or omit some of the findings that they don’t want to be made public, Birgün said.

The rules of the assessment meeting, which are listed in the circular, include informing the administrators of the relevant public bodies of the meeting at least a week in advance.

The Court of Accounts’ audit reports, which have revealed many incidences of irregularity and corruption in public administrative bodies including some of the provincial and district municipalities run by President Recep Tayyip Erdoğan’s Justice and Development Party (AKP), have been subjected to various types of censorship under AKP rule.