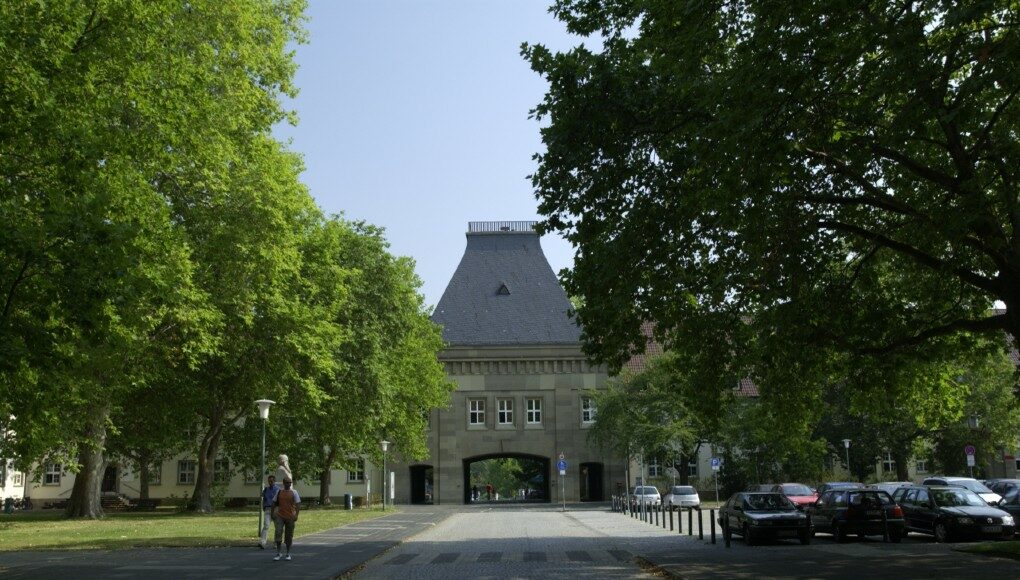 The Johannes Gutenberg University Mainz released a statement supporting the resistance of students and academic staff at İstanbul’s Boğaziçi University to the appointment of a pro-government figure as rector by President Recep Tayyip Erdoğan in January.

The university senate said in a statement released earlier in March that they oppose the curtailment of academic freedom at Boğaziçi by way of the politically motivated appointment of Melih Bulu, an unsuccessful candidate from the ruling Justice and Development Party (AKP) for parliament in 2015, as the university rector.

Referring to the police force used in youth-driven protests against Bulu and the arbitrary arrest of demonstrating students, the senate said they watched the developments at Boğaziçi with outrage and great concern.

They also said they were horrified to see Erdoğan and the pro-government media outlets defaming professors by name and declaring them supporters of terrorism, scapegoating the LGBTI+ association and defining the commitment to liberal thought and values as treason.

Amid protests that have been going on for over two months, Erdoğan unleashed a torrent of attacks against what he called “the LGBT youth.” The immediate cause of the president’s anger was a student artwork depicting Islam’s holiest site in Mecca draped in the LGBT rainbow flag.

Interior Minister Süleyman Soylu reported the arrest of “four LGBT freaks” over the display, condemning the “degenerates” in tweets that got flagged for “hateful conduct.” Erdoğan also told his female supporters not to listen to “those lesbians,” adding there was “no such thing” as the LGBT movement in Turkey.

“We consider it our responsibility to stand up for academic freedom and universities together; we strongly condemn the repression against Boğaziçi University,” the senate said in the statement, demanding the immediate release of the students and an end to the attacks on their colleagues and fellow students.

The senate concluded the statement by saying that they support the resistance at Boğaziçi and the demand of the protestors for elections for the office of rector.

By appointing Bulu as the new rector, the president disregarded the decades-long tradition at Boğaziçi University to select its rector from among its professors and through an election. The students and academics who have been protesting for several months demand Bulu’s resignation and the appointment of a rector from within the university following an election.

Bulu’s appointment is feared to end academic freedoms and individual liberties at the university, which has long been seen as a bastion of liberal values.

Since early January, hundreds of protestors have been detained in over 30 provinces across Turkey for participating in the demonstrations for Boğaziçi, which have echoes of the 2013 Gezi Park protests that erupted against plans to demolish a park in İstanbul’s Taksim neighborhood before spreading nationally and presenting a direct challenge to Erdoğan’s rule.