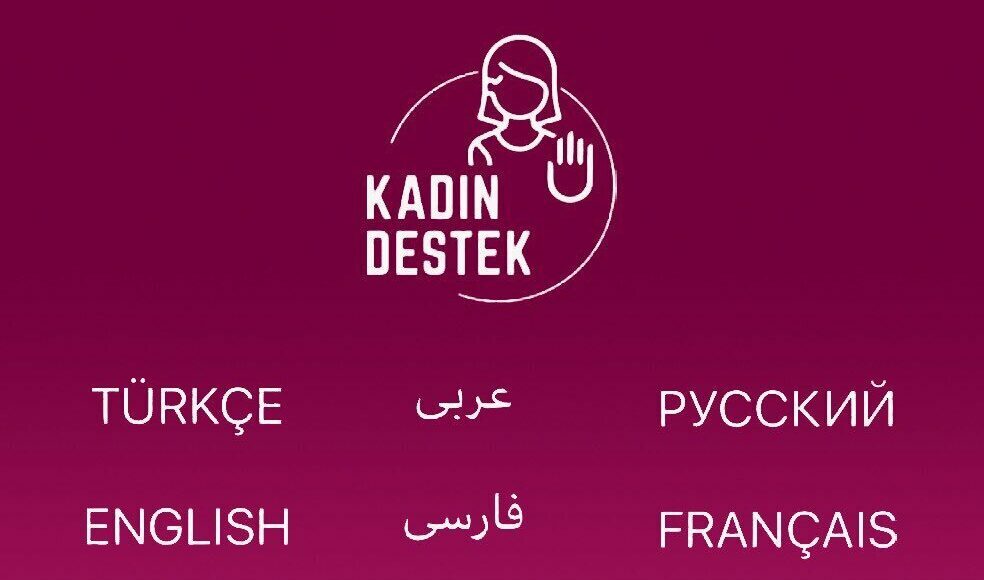 Kurdish will not be among the six languages and that will be supported by KADES, a smartphone app designed by the Turkish National Police for use by women to ask for help in cases of domestic violence, according to ads shared on social media, the Stockholm Center for Freedom reported.

The move attracted criticism from human rights activists and the Kurdish political movement. In a tweet Meral Danış Beştaş, deputy chair of the Peoples’ Democratic Party (HDP) parliamentary group, said refusal to provide services in the second most commonly spoken language in Turkey will lead to polarization.

“Is the police out of service when it comes to Kurdish citizens?” she asked.

According to the Bianet news website, another HDP lawmaker, Gülüstan Kılıç Koçyiğit, posed a parliamentary question to the Interior Ministry about the issue. Koçyiğit requested information on how the languages that were supported by the app were chosen.

Koçyiğit gave the example of Fatma Altınmakas, a rape victim who couldn’t file a complaint because there were no translators at the police station and was later murdered by her husband. “How is a woman who speaks no language other than Kurdish supposed to contact the police if she is subjected to violence?” she asked.

Many people who spoke, broadcast or sang in Kurdish were imprisoned. The ban officially continued until 1991. Kurds continue their struggle for Kurdish education in schools in the regions where they live. Between 2010 and 2014, when an attempt was made to solve Turkey’s Kurdish problem by means of an official “peace process” between the Turkish government and the outlawed Kurdistan Workers’ Party (PKK), lectures were given in Kurdish in some schools, and Kurdish signs were installed in the cities. These rights were revoked after the failure of the peace talks.

The PKK is an armed secessionist group considered a terrorist organization by the United States, Turkey and the European Union.