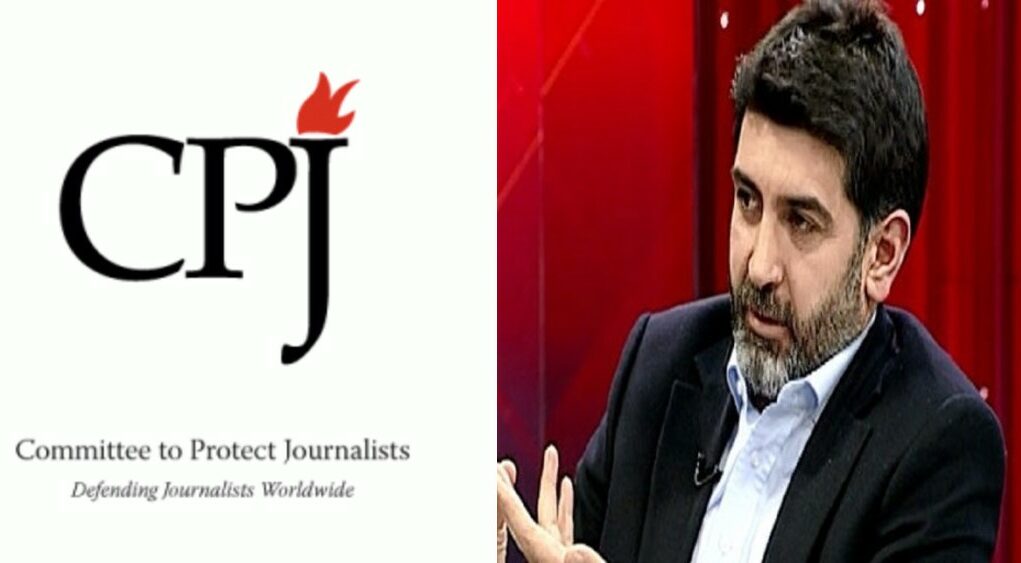 The Committee to Protect Journalists has called on the Turkish government to investigate a mob assault on Turkish journalist Levent Gültekin, a columnist for the Diken news website and an outspoken critic of the ruling Justice and Development Party (AKP), and bring the perpetrators to justice, the Stockholm Center for Freedom reported.

Gültekin was assaulted by a group of about two dozen people on Monday, after he criticized Alparslan Türkeş, the founder of the far-right Nationalist Movement Party (MHP).

“Turkish authorities must conduct a thorough investigation on into the attack against journalist Levent Gültekin and hold the perpetrators to account,” said Gulnoza Said, CPJ’s Europe and Central Asia program coordinator, in New York. “Turkey’s track record of failing to fully investigate violence against journalists leaves members of the media vulnerable to attacks.”

Physical attacks on journalists in Turkey are rarely prosecuted, the CPJ said in its statement released on Tuesday.

The attack took place in front of Halk TV headquarters in İstanbul’s Bakırköy district around 7:30 p.m., when Gültekin was heading to the TV station – one of the few that is critical of President Recep Tayyip Erdoğan and his AKP government – to host a political commentary program together with his colleague Murat Sabuncu.

“I was attacked by a group of 25 people in front of the station. I’m OK right now, I’ll tell you about it soon on the program,” he announced on Twitter before the program.

Gültekin described the incident, saying: “I got out of a taxi and came face-to-face with two youngsters. I realized they were following me. So I moved a little faster. They speeded up as well. Then I attempted to go back, and they did the same thing. About 50 to 100 meters from the station, 15 to 20 people attacked me simultaneously from every part of the street.”

Later in the program, Halk TV released footage of the attack on Gültekin, which shows the journalist on the ground being beaten by a group of people.

The journalist on Tuesday tweeted that he was fine except for several broken fingers due to the attack, during which he covered his face and head with his hands.

The Bakırköy Chief Public Prosecutor’s Office launched an investigation into the attack after Gültekin gave a statement at the Bakırköy Police Department. No suspect has yet been apprehended.

According to Turkish media reports, the attack was carried out by supporters of the far-right MHP due to Gültekin’s recent remarks regarding Türkeş.

“Türkeş made millions of young people’s lives miserable by filling minds with the disease of nationalism, racism and the strange idea that they love this country more than anyone else,” the journalist said earlier.

He also defended his comments regarding Türkeş on the program after the attack, saying: “What I said was that people shouldn’t praise the way former leaders did politics because that’s what created today’s Turkey. One of those leaders was Türkeş, who, in my opinion, made a mistake by poisoning politics with the idea of nationalism.”

Gültekin also said he was pointed out as a target by the deputy chairmen of a party that is the partner of the ruling party who threatened him and cursed him on social media, referring to the far-right MHP.

One out of every four journalists was subjected to physical violence and half of them received threats in 2020, a report released in February by the Turkish Journalists’ Association (TGC) has shown.

One in every five journalists faced trial last year, while trial of one out of every six was still ongoing, the report said.