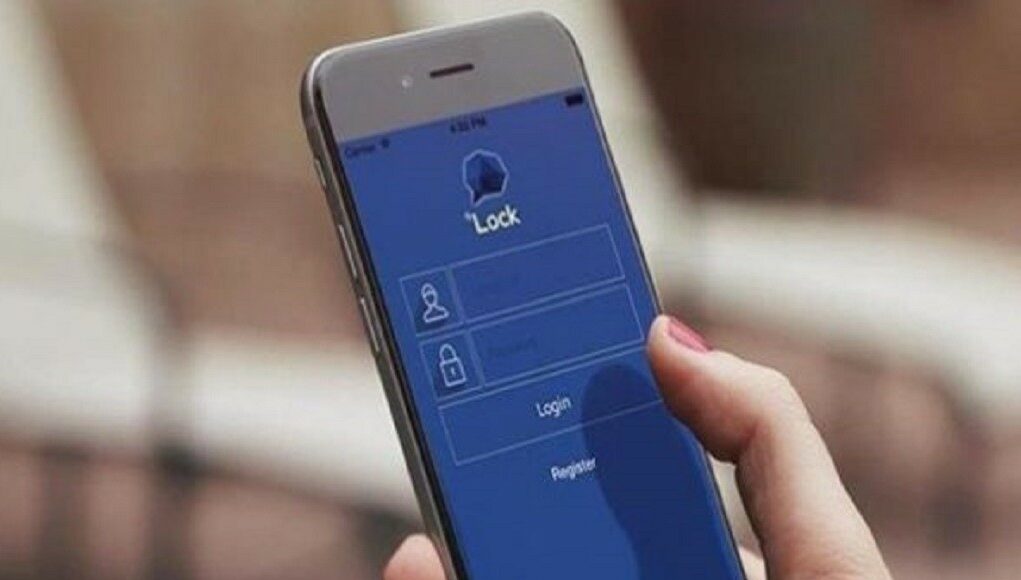 Turkish police on Friday detained 16 people as part of an operation targeting alleged members of the Gülen movement due to their use of a smart phone application and depositing money in a now-closed Gülen-linked Bank, according to Bold Medya.

The detainees, who were taken into custody following simultaneous police raids in İstanbul, Bitlis, Kastamonu and Bursa are accused of using ByLock, once widely available online and considered by the government to be a tool of secret communication among supporters of the movement since a failed coup attempt in 2016 despite the lack of any evidence that ByLock messages were related to the abortive putsch. They are also accused of depositing money in Bank Asya, which was closed by the government following the coup attempt due to its links to the Gülen movement.

A doctor and a teacher are among the detainees, according to Bold Medya.