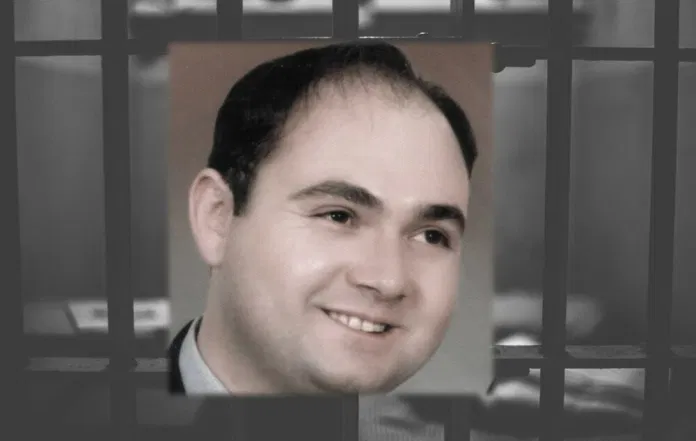 Ersoy Karamustafa, a former teacher arrested over alleged links to the Gülen movement, died in prison on Saturday of COVID-19, less than two months before he was due to be released on parole, the Stockholm Center for Freedom reported citing Bold Medya.

Karamustafa had been in intensive care for 20 days before he died. He was summarily dismissed from his job and arrested in August 2016. He was sentenced to seven years, six months in prison for membership in a terrorist organization and would have been eligible for parole on April 9 had he not passed away.

Karamustafa’s wife, Serpil Karamustafa, was also arrested in December 2018 for affiliation with the movement. She was sentenced to eight years, one month and remains in prison.

Following the abortive putsch, the Turkish government declared a state of emergency and carried out a massive purge of state institutions under the pretext of an anti-coup fight. More than 130,000 public servants, including 4,156 judges and prosecutors, as well as 20,610 members of the armed forces were summarily removed from their jobs for alleged membership in or relationships with “terrorist organizations” by emergency decree-laws subject to neither judicial nor parliamentary scrutiny.