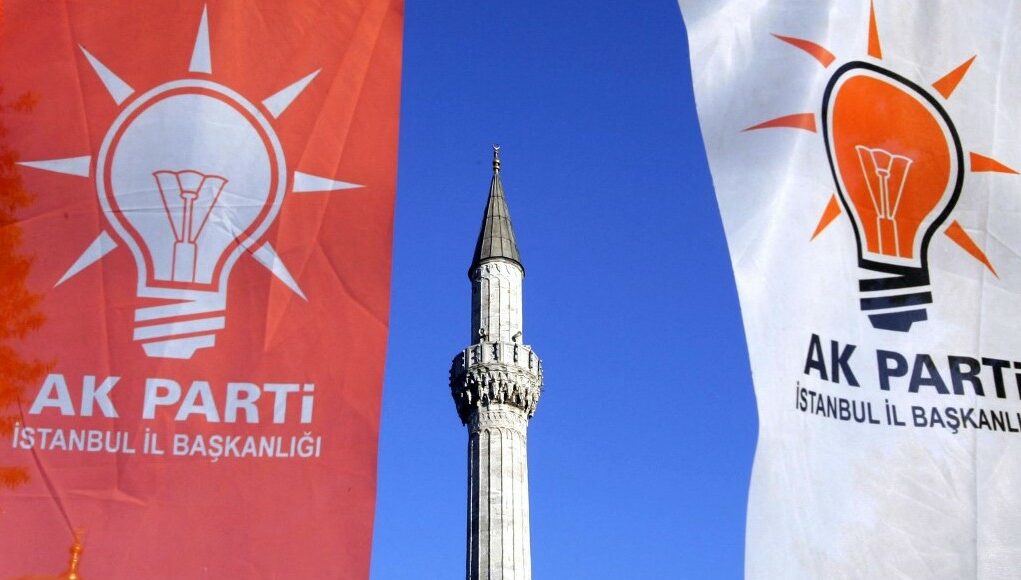 A man who is standing trial on charges of insulting Turkey’s President Recep Tayyip Erdoğan on social media has discovered that he was registered a decade ago as a member of Erdoğan’s Justice and Development Party (AKP) without his knowledge, the Cumhuriyet daily reported.

Rahmi Çelik, who lives in İstanbul, told the daily that he opposes the AKP and has never set foot in any AKP building in his life. Çelik said he wants to find out how he was made a member of the AKP without his knowledge and has already taken judicial action to shed light on it.

He said he called the AKP Küçükçekmece district branch, where he is registered as a member, and asked how he was made a member with the use of his ID number. Çelik said a person with the initials O.Ç. enrolled him in the party, according to what the party told him.

Çelik said he has filed a complaint with the Küçükçekmece Public Prosecutor’s Office demanding an investigation into the incident.

Thousands of people in Turkey face investigation and prison sentences on charges of insulting the president, the government or government officials.

Insulting the president is a crime in Turkey, according to Article 299 of the Turkish Penal Code (TCK). Whoever insults the president can face up to four years in prison, a sentence that can be increased if the crime was committed through the mass media.

According to a statement from the Supreme Court of Appeals’ Prosecutor’s Office last month, which keeps records of the number of the political party members, the AKP has 11,157,566 members. President Erdoğan frequently urges its party organizations to work hard to bring new members into his party.