Turkish police conduct raids to detain 48 over ByLock use 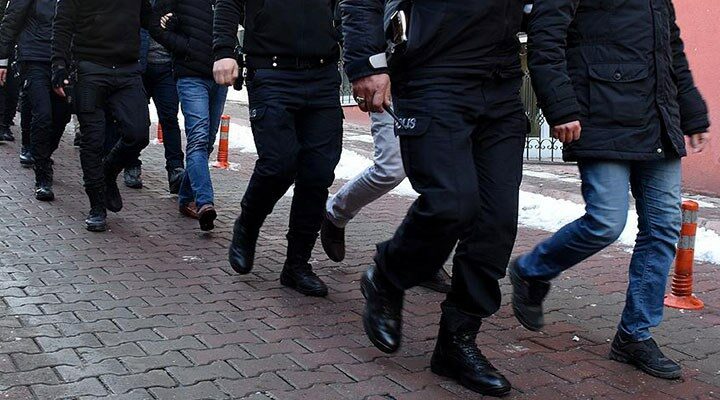 Turkish police on Friday morning conducted raids on dozens of locations in an effort to detain 48 people due to their alleged use of the ByLock smart phone application, considered by the Turkish government to be evidence of membership in the Gülen movement.

The raids were conducted across nine provinces as part of two separate investigations based in İstanbul and Ankara. The 48 people, among whom are purged police officers, police chiefs, doctors and lawyers, are accused of using ByLock, once widely available online, which has been considered a secret tool of communication among supporters of the movement since a failed coup attempt in 2016 despite the lack of any evidence that ByLock messages were related to the abortive putsch.

The Turkish government removed more than 130,000 civil servants from their jobs due to alleged Gülen links following the coup attempt.