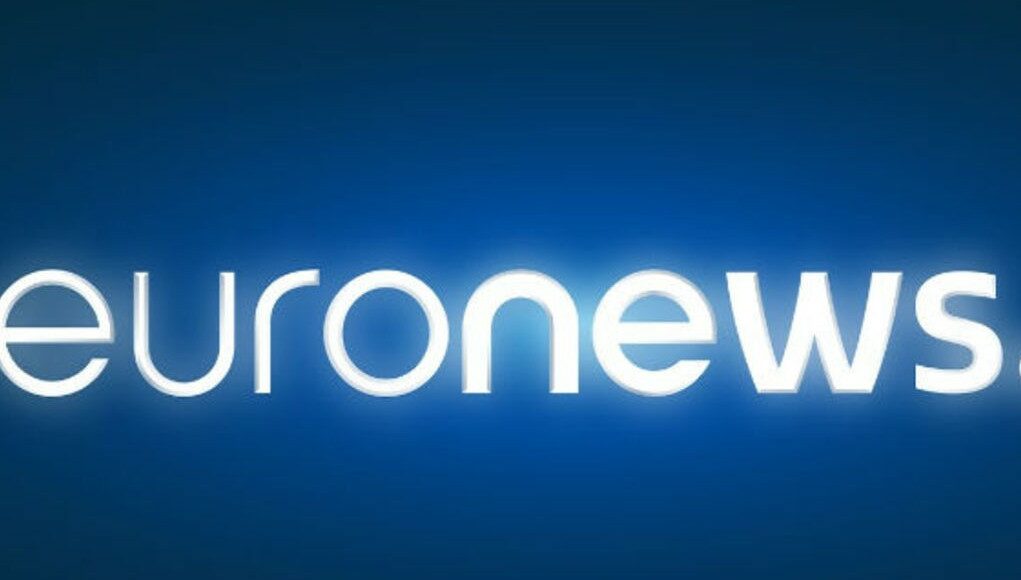 Euronews, a television network broadcasting in 12 languages, on Thursday, disputed a report by Turkey’s state-run Anadolu news agency claiming the Lyon-based company was planning to terminate its Turkish service.

“We were very surprised to read the article published by Anadolu this morning. The agency did not get in touch with Euronews before publishing it to check the accuracy of their information,” a Euronews spokesperson told Turkish Minute.

Underlining that the media outlet “has not made any public announcement indicating that its Turkish edition will cease to exist,” the spokesperson also mentioned in the written statement that the company was dealing with challenging circumstances due to the COVID crisis.

Not shutting the door on a possible change, the spokesperson said, “If anything were to change with our Turkish edition, Euronews would of course officially communicate on this.”

“Discussions are being held internally at Euronews, like in many other companies in the world, to decide how to deal with this [pandemic] situation,” the Euronews representative added.

On Tuesday Euronews employees, including some journalists from its Turkish service, went on a one-day strike upon the call of several unions after rumors spread that Euronews was planning to shut down its Turkish and Italian services by May and let 30 journalists go.

Something goes wrong again at @euronews The service in Turkey is one of the examples why we need it. @euronews_tr @EPCulture @MargSchinas @ECPMF https://t.co/5jKHDPXusn

“Many Turkish media are under pressure, and many journalists are jailed or prosecuted for independent reporting in Turkey. The European Union needs a channel that reports news from Europe to Turkey and enables Turkish citizens to follow critical debates in Europe, and also about events in Turkey,” she said.

Following the claims that Euronews Turkish was soon to shut down, Sergey Lagodinsky, a member of the European Parliament, told Turkish Minute that he “deeply regretted” this development.

“Euronews’ Turkish service is one of the rare free Turkish-language media. This is a blow to the Turkish media landscape, and it contributes to a further deterioration of freedom of speech, freedom of information, freedom of press and media in Turkey,” Lagodinsky said.

“This is a very unfortunate development considering that we witness an enormous pressure on the press, media, and social platforms in Turkey,” he added.

Very disappointing to see @euronews_tr threatened with closure. Independent Turkish-language news services are few and the loss of another in these dark times would be a further blow for the right to access impartial news & information in Turkey @NaguibSawiris @_MichaelPeters

Turkey’s press freedom record has deteriorated in recent years under the authoritarian rule of President Recep Tayyip Erdoğan. Erdoğan’s Turkey is one of the top jailers of journalists in the world, ranked 154th out of 180 countries in the 2020 World Press Freedom Index published by Reporters Without Borders (RSF).

The Turkish authorities and some pro-government organizations have targeted Euronews several times based on its news reports about Turkey.

The report provided the names and professional backgrounds of journalists working for organizations such as Euronews Turkish, BBC Turkish, Deutsche Welle Turkish, Voice of America, Sputnik Turkey, CRI Turkey, and the Independent Turkish. It alleged that these media outlets were using “anti-government language.”

RSF criticized the organization, saying that “the pro-government think tank’s report brings the harassment of foreign media correspondents to a new level.”

The spokesperson has not answered Turkish Minute’s questions as to whether Euronews faced any political pressure by the Turkish government and if the rumors of closure were related to it.

“If Turkey wants to renew and rebuild the relations with EU as recently declared by the government, they have to respect human rights including media freedom. They should not pressure and prosecute media and journalists and for sure also not a news channel supported by the EU,” said Harms.

“I am expecting that the EU Commission is backing Euronews for this goal in Turkey. And also, I am convinced that the Commission should engage and work for the continuation of the program,” she added.

Euronews’ spokesperson said the company was proud of the Turkish edition team and that “it is an important voice in the Turkish media landscape and is one of the outlets with the largest reach on social media in Turkey.”