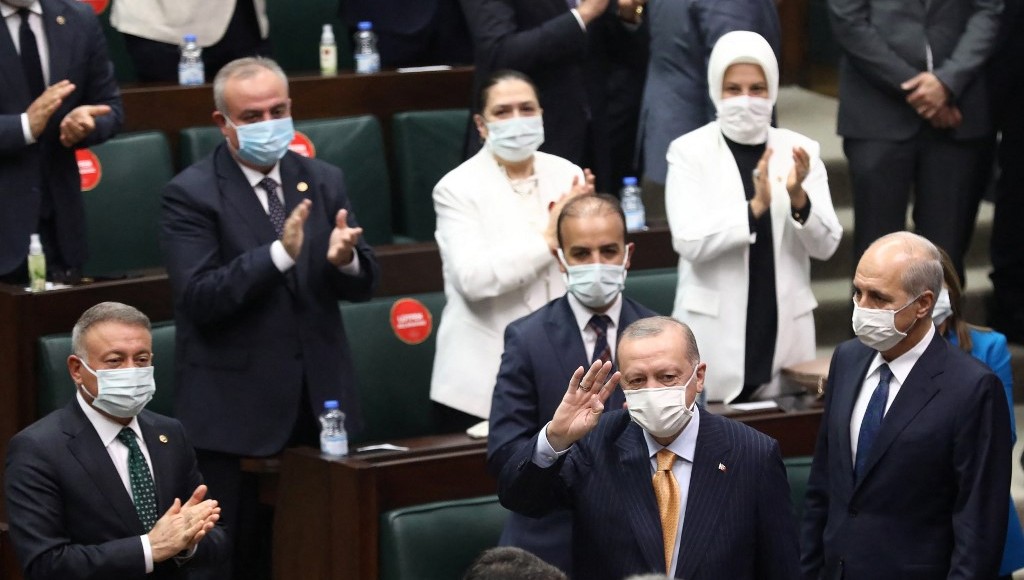 Turkey’s ruling Justice and Development Party (AKP), which promised to downsize state institutions to reduce public spending when it first came to power in 2002, has hired around 3 million more civil servants over the past 18 years, a move critics say was aimed at filling government jobs with its cronies.

According to data from the Presidential Strategy and Budget Office, there were a total of 4,791,506 civil servants in Turkey as of the end of 2020 compared to 2,187,599 in 2003, shortly after the AKP came to power. Over the past 18 years, there has been a 119 percent increase in the number of civil servants in the country. Public servants make up 17.7 percent of total employment in Turkey, where there are 27 million people in the workforce, according to recent data from the Turkish Statistical Institute (TurkStat).

The hiring of civil servants accelerated particularly after 2013, when Turkey’s economic growth slowed and consecutive elections were held.

Turkey also saw the purge of some 130,000 public servants from state posts through controversial government decrees during a state of emergency declared after a failed coup in July 2016. These people were fired from their jobs as part of a government-led crackdown on non-loyalist citizens under the pretext of an anti-coup fight.

The AKP has received extensive criticism for turning the state into a family business and appointing pro-AKP individuals to state posts, disregarding their lack of experience and level of education. Some say the AKP favoritism reached new heights following the failed coup as the party is accused of filling the vacant posts with its cronies.