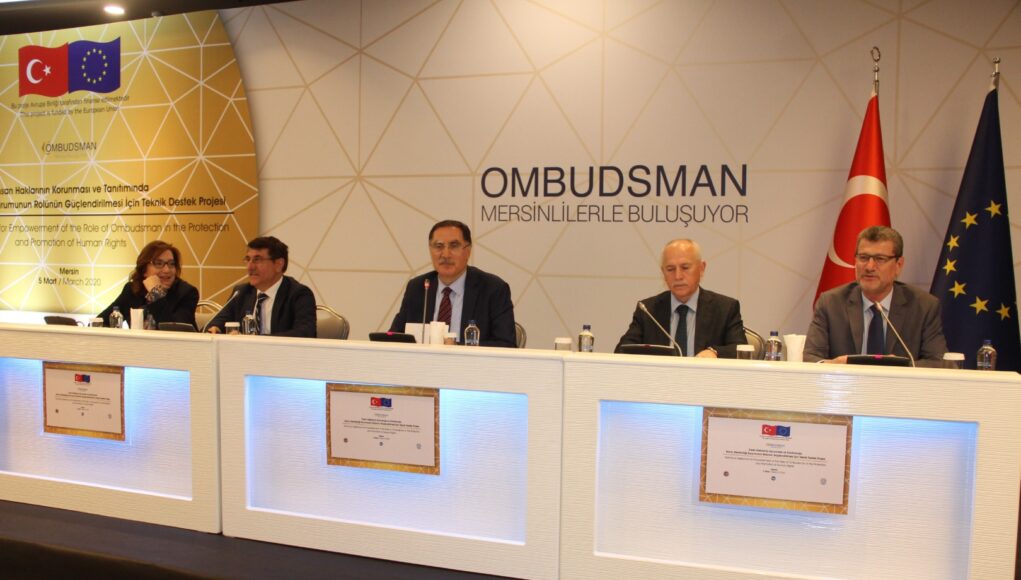 The Turkish Ombudsman, which looks into complaints regarding the delivery of public services in the country, received more than 90,000 complaints in 2020, a 330 percent increase over the previous year, the Birgün daily reported on Tuesday.

A total of 90,209 complaints submitted by citizens to the Ombudsman in 2020 mainly concerned Turkey’s economy, judiciary, treatment of civil servants and education services, according to the report.

The Ombudsman has received a total of 170,744 complaints from Turkish citizens since it was established in 2012.

The Justice Ministry, Health Ministry, Ministry of Family, Labor and Social Services and Ministry of Education, respectively, received the most complaints last year.

The ministries followed banks and other financial institutions, the complaints about which constituted 76 percent of the total in 2020, Birgün said.

Promises of legal and economic reforms have become a recurring theme in the speeches of President Recep Tayyip Erdoğan and members of his Justice and Development Party (AKP) since early November.

The president reshuffled Turkey’s top economic team in November, when Berat Albayrak, his son-in-law and the finance minister, abruptly resigned from his position, citing health reasons, in an announcement on social media.

Hopes that the reform plan, which surfaced in the face of growing political and economic crises in the country, could lead to more liberties for the opposition and dissidents, were dashed soon afterward by Erdoğan, who continued to slam Turkey’s political prisoners in his speeches.