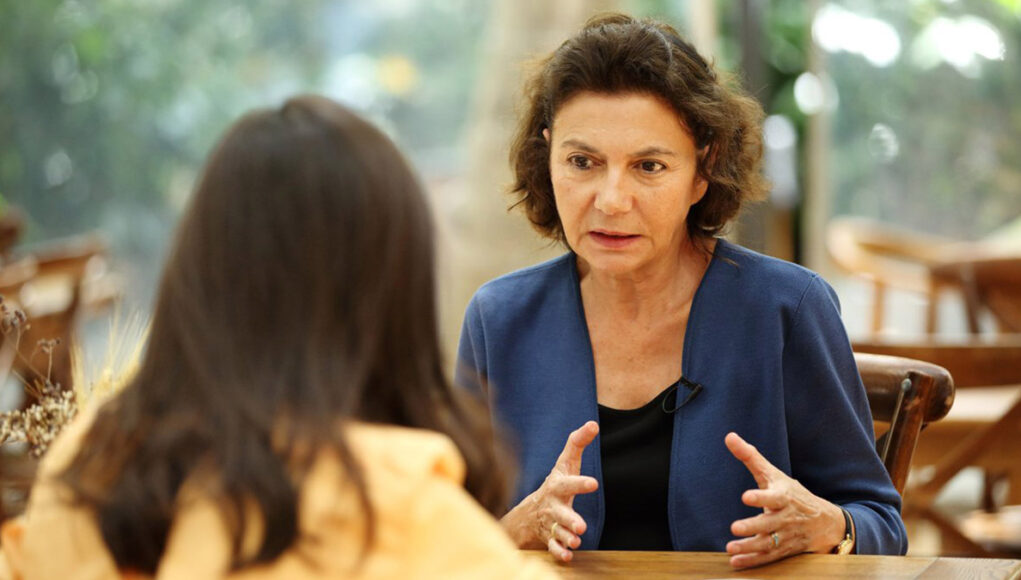 A professor at Turkey’s embattled Boğaziçi University whom President Recep Tayyip Erdoğan referred to as “one of the provocateurs” instigating protests against the appointment of a pro-government rector said on Tuesday that using the word “provocation” is disrespectful to the protesting students, saying they are smart enough to act on their own.

Erdoğan on Friday targeted Dr. Ayşe Buğra, wife of jailed businessman and rights activist Osman Kavala, who has been behind bars since 2017 on politically motivated charges.

“The wife of the person named Osman Kavala, the representative of [George] Soros, is among these provocateurs, too,” said Erdoğan, targeting Buğra. Erdoğan has accused businessmen Soros and Kavala of being foreign and domestic organizers of anti-government protests in Turkey in 2013.

Buğra is a professor of political economy at the Atatürk Institute of Modern Turkish History at Boğaziçi.

“Boğaziçi students are smart and hardworking, and they know why they are there,” she said, underlining that they are not the type to be manipulated or provoked.

Saying that the country cannot move forward with the ongoing tension and attacks on institutions, Buğra said she wishes peace and justice for Turkey.

“Above all, you are talking about a woman, a scientist. You must have manners, be a gentleman. These words don’t suit a head of state. The president of this country cannot point fingers at an honorable professor who has been at Boğaziçi for 36 years,” Akşener said during the weekly party meeting in parliament.

Since early January, students and alumni as well as politicians and activists have protested the appointment of Melih Bulu, a long-time member of Erdoğan’s ruling Justice and Development Party (AKP), as rector of the university, arguing that it undercut academic freedoms and democracy.

Hundreds of protestors have been detained across Turkey for participating in the youth-driven demonstrations that have echoes of protests in 2013, known as the Gezi Park protests, which erupted against plans to demolish a park in İstanbul’s Taksim neighborhood before spreading nationally and presenting a direct challenge to Erdoğan’s rule.