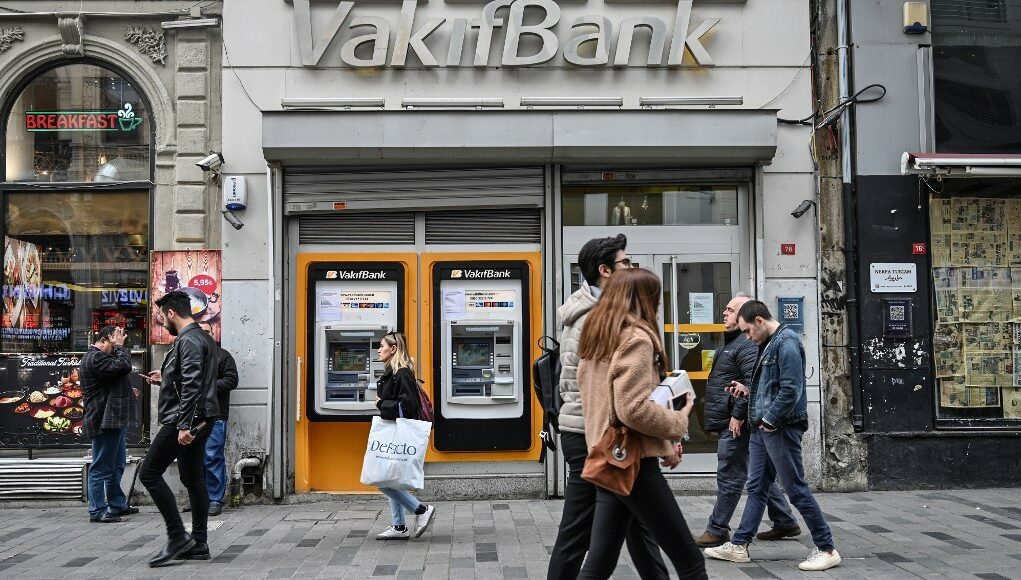 Turkey’s state-run Vakıfbank, which had blocked assistance to the victim of a recent earthquake on the grounds that she was fired in a purge launched by the government in the aftermath of a failed coup in 2016, has agreed to release the funds following outrage sparked by its treatment of the person, according to an opposition deputy.

Pro-Kurdish Peoples’ Democratic Party (HDP) deputy and human rights activist Ömer Faruk Gergerlioğlu tweeted about the case of Ayşe Dabak, who used to work as a court clerk, on Thursday, describing the treatment she received as “scandalous.”

Dabak is one of the 130,000 public servants who were removed from their posts in the post-coup purge on allegations of links to the Gülen movement, accused by the government of masterminding the coup although the movement strongly denies any involvement.

Her house was severely damaged in a magnitude 6.8 earthquake that shook İzmir on Oct. 30. The woman was among those to benefit from financial assistance provided by the İzmir Metropolitan Municipality, run by the main opposition Republican People’s Party, to earthquake victims. However, a Vakıfbank branch in İzmir where the TL 10,000 ($1,300), was deposited, refused to allow the woman to withdraw the funds on the grounds that her ID number was on a list of “suspicious citizens.”

After Gergerlioğlu’s tweet led to outrage on social media, with many social media users criticizing Vakıfbank, the bank allowed Dabak to withdraw the money.

Gergerlioğlu said in a tweet on Friday that Dabak called him in the morning, saying she received a call from the bank and would be able to get the money.

“I am a member of parliament for such purposes,” tweeted Gergerlioğlu, who has won widespread praise for bringing up the problems of oppressed groups in Turkey.

In addition to losing their jobs, purge victims have been denied passports and according to many reports have been struggling to find jobs as they were stigmatized by a broader smear campaign.