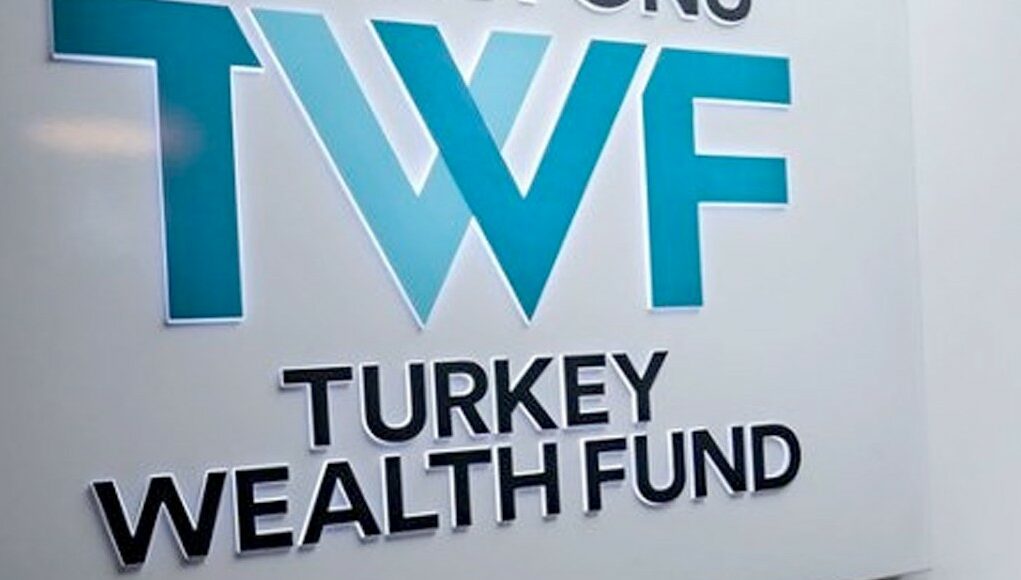 The data were presented by Zafer Sönmez, TVF‘s chief executive officer, to parliament’s Planning and Budget Committee in a classified report on Wednesday.

The CEO also said the fund made a 63 percent profit in US dollars from the sale of 10 percent of the İstanbul Stock Exchange (Borsa İstanbul) to the Qatar Investment Authority (QIA), Qatar’s sovereign wealth fund, for $200 million on Nov. 30, 2020.

The sale was part of 10 agreements signed between Turkey and Qatar when Qatari Emir Sheikh Tamim bin Hamad Al Thani paid an official visit to Turkey on Nov. 26 to attend the sixth meeting of the Turkey-Qatar Supreme Strategic Committee.

The TVF was set up by the Justice and Development Party (AKP) government in 2016 as the national sovereign wealth fund to develop the value of Turkey’s strategic assets and provide investment resources. President Recep Tayyip Erdoğan in 2018 appointed himself chairman of the fund as part of a series of steps he took to consolidate new powers after winning the June 2018 presidential election.