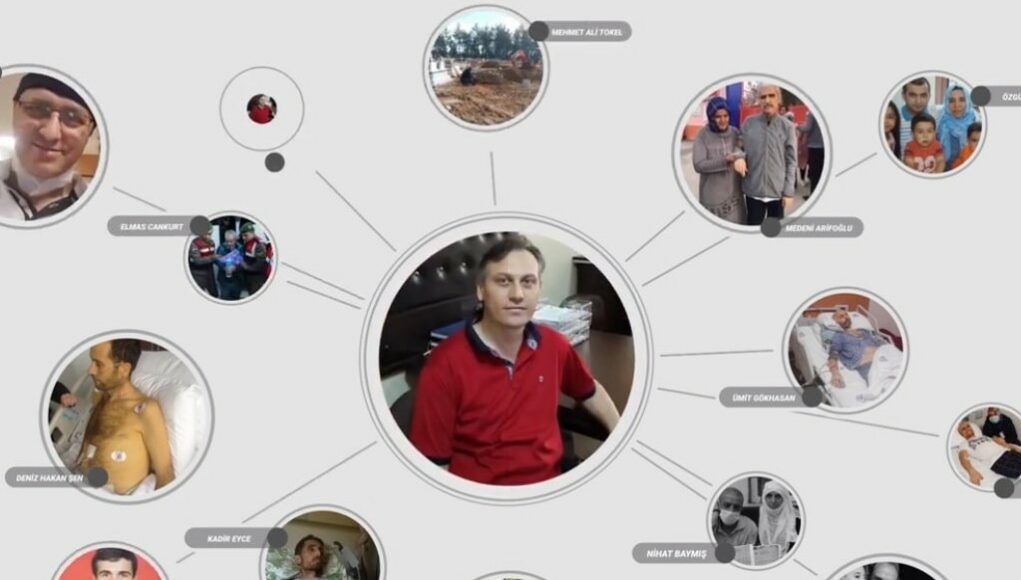 A total of 41 people who were jailed in a post-coup purge launched by the Turkish government in the aftermath of a failed coup in July 2016 have died of cancer over the past four years because they were kept in prison until the disease had reached a critical stage, according to the Bold Medya news website.

Bold Medya said the number of post-coup victims who died of cancer may be higher than reported because some families are afraid to speak to the media about the loss of their loved ones, fearing government reprisal.

There are currently nine cancer patients who are still in prison despite the seriousness of their disease, according to the report.

Following a coup attempt in July 2016, the Turkish government launched a massive crackdown on everyday people on the pretext of an anti-coup fight. Thousands were jailed due to their alleged links to the Gülen movement, accused by the Turkish government of masterminding the failed putsch. The movement strongly denies the claim.

The victims of the purge include pregnant women, women who have just given birth, senior citizens and people suffering from critical diseases.

The first post-coup victim of cancer was teacher Fatih Korkmaz, who was arrested in the post-coup purge and sent to Bartın Prison in northwestern Turkey. He died on Oct. 25, 2016 due to brain cancer.

The most recent victim was military cadet Ercan Dağhan, who was jailed along with dozens of other cadets and was diagnosed with lymphoma while in Sincan Prison in Ankara. He died on Jan. 4.

Businessman Medeni Arifoğlu, from the eastern province of Bingöl who was jailed due to links to the Gülen movement, died on Jan. 25, 2020. He was among the first arrested following the July 15 coup attempt. Arifoğlu was diagnosed with kidney cancer while in prison in July 2018. Arifoğlu, who was denied proper treatment for cancer and was subjected to various rights violations in prison, was released from only in March 2019, after the disease had reached a critical stage.

Academic Ahmet Turan Özcerit, director Fatih Terzioğlu and journalist Mevlüt Öztaş were among the other post-coup victims who died of cancer after they were denied proper treatment in jail and were only belatedly released.

In several cases prior to the COVID-19 pandemic, the European Court of Human Rights ruled that Turkey’s failure to offer adequate medical care and conditions to sick prisoners or to release terminally ill prisoners has constituted cruel, inhuman or degrading treatment, or has violated the right to life.