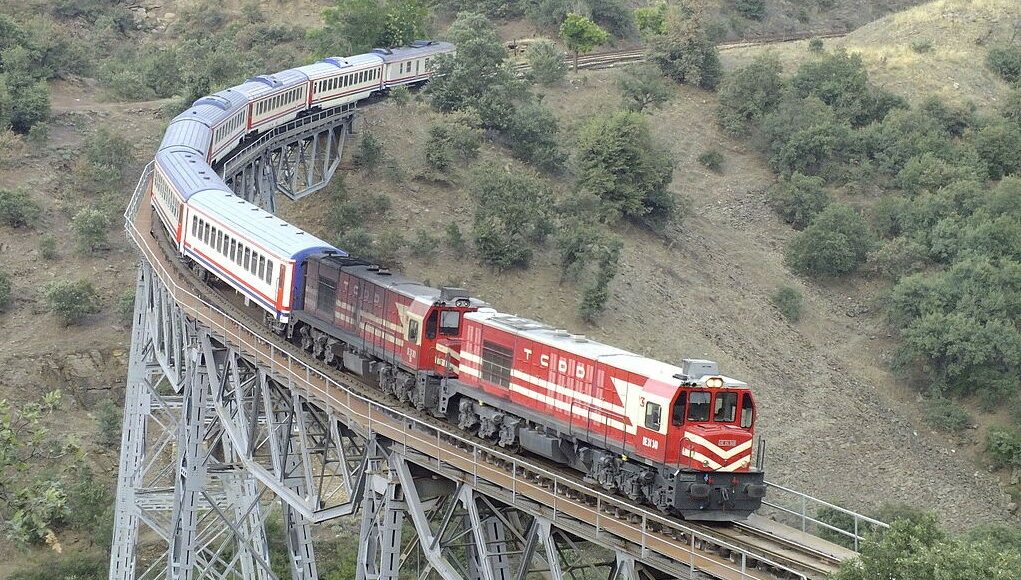 Turkey’s state-owned enterprises suffered a loss of TL 13.7 billion ($1.85 billion) in 2019, a 24 percent increase over 2018, according to an audit from the country’s Court of Accounts, the Birgün daily reported on Thursday.

The remaining enterprises, including the Meat and Milk Board (ESK), Sümer Holding and the Rail Systems Engineering, Consultancy Joint Stock Company (RAYSİMAŞ), each lost an amount between 2 and 34 million lira ($270,000 and $4.5 million) in 2019.

The AKP’s transfer of Treasury assets in a number of top companies, including BOTAŞ, PTT and ÇAYKUR, to the Turkey Wealth Fund, which was set up as the national sovereign wealth fund in 2016 and has been chaired by Erdoğan since September 2018, has attracted widespread criticism.

Experts have suggested that these companies will no longer be financially overseen and that their operations will lack transparency, while opposition figures have also warned that the move is likely to result in an economic crisis.