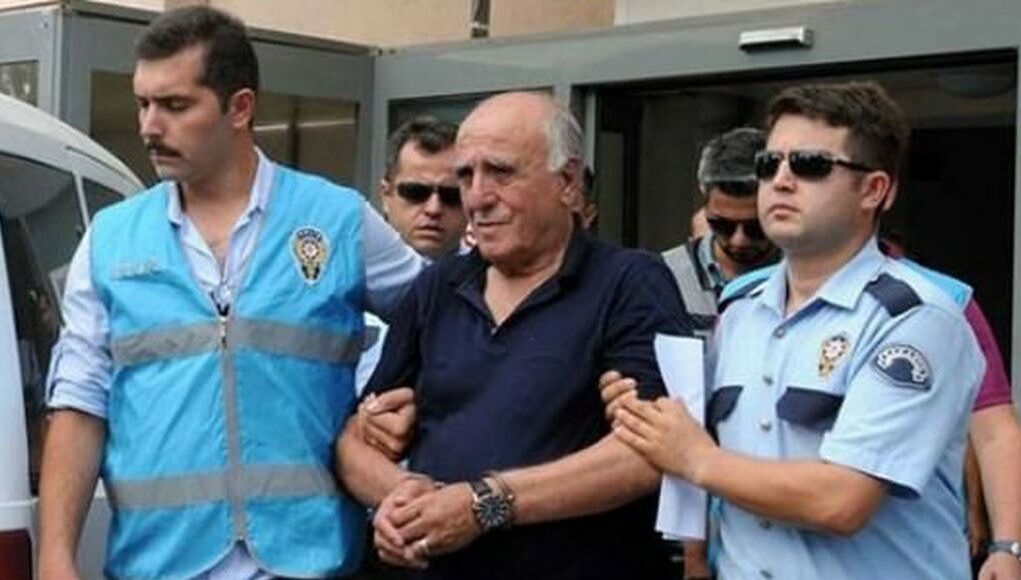 The father of Turkey’s best-known footballer, ex-international Hakan Şükür, has been given a prison sentence of three years, 45 days on charges of aiding a terrorist organization due to his alleged links to the Gülen movement, accused by the Turkish government of masterminding a failed coup in 2016.

The Sakarya 4th High Criminal Court in northwestern Turkey handed down the ruling for Sermet Şükür, a businessman in the construction sector, on Tuesday.

Şükür’s lawyers said there was no element of crime in Sermet Şükür’s file and that a secret witness who made the claims about his alleged links to the Gülen movement could not be brought to court and was even taken out of a witness protection program.

The lawyers said the only reason Sermet Şükür was standing trial was his son and his affiliation with the Gülen movement. The lawyers asked for the acquittal of Selmet Şükür and the removal of a freeze on his assets.

The court said in its ruling that although a case was launched against Sermet Şükür on charges of terrorist organization membership, his activities constituted the aiding of a terrorist organization. The court also decided to remove a freeze on his assets as well as ruling against a demand from prosecutors to seize them.

The indictment against Sermet Şükür, drafted by the Sakarya Chief Public Prosecutor’s Office, sought a prison sentence of between seven-and-a-half and 15 years on charges of terrorist organization membership.

Sermet Şükür was detained on Aug. 12, 2016 in Sakarya province and released pending trial on Nov. 25, 2016. The court also imposed a travel ban. Then 75-year-old Şükür, who suffers from a number of chronic diseases, was subjected to maltreatment and lost 40 kilograms during his time in prison, according to his lawyers.

Hakan Şükür, one of Turkey’s most successful football players and a former deputy from the ruling Justice and Development Party (AKP), has been living in self-exile in the US because of his affiliation with the Gülen movement.

As part of a large-scale crackdown on the movement’s members, an arrest warrant was issued for Şükür, who moved to the US in 2015, and the government confiscated all his homes, businesses and bank accounts in Turkey.

The former striker netted 51 goals in his 112 appearances playing for Turkey, making him the nation’s all-time top goal scorer.