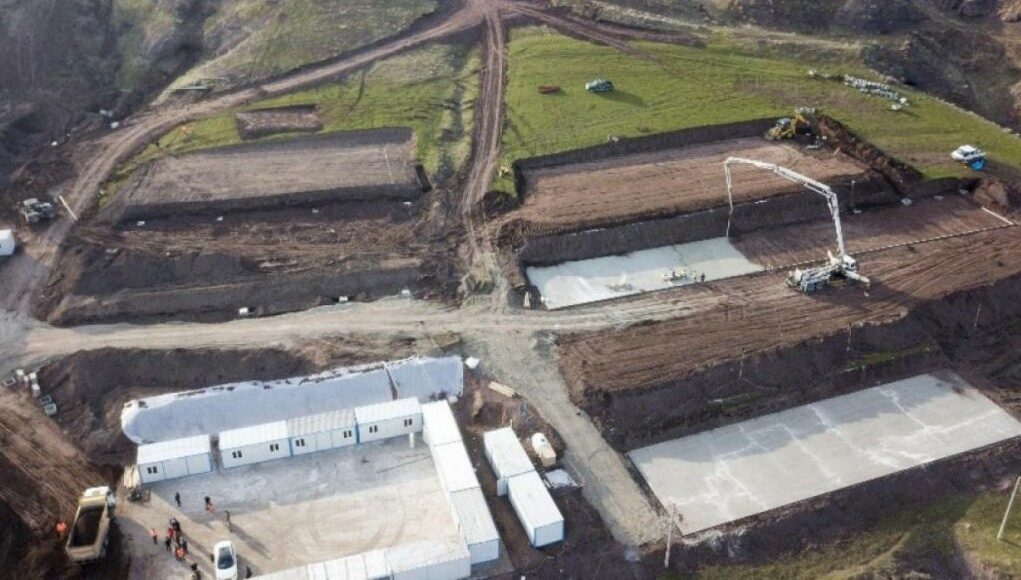 The new palace in the Ahlat district of Bitlis province was inaugurated by Turkish President Recep Tayyip Erdoğan and his opposition ally Devlet Bahçeli, leader of the Nationalist Movement Party (MHP) on Aug. 25, 2020.

The new expenditures for the palace appeared in the 2021 Investment Program signed by Erdoğan as a budget item of TL 99 million for the “Ahlat Mansion and Statesmen’s Guesthouse Project.” The funds will be used for the purchase of equipment, construction of a 5,000-square meter social facility and landscaping of a 52,000-square meter area.

The construction of the presidential complex in Ahlat moved forward despite the concerns of the environmentalists and a ruling by the Constitutional Court, which on July 25, 2020 annulled an article in an omnibus law that allowed the construction of the complex, saying that the shoreline should be under the guardianship of the state, that it cannot be the venue for a private residence and that it should be open to public use.

Erdoğan at the time challenged the ruling and said, “We shall bestow this pavilion on Ahlat despite hindrances by people who are displeased.”

The construction of the presidential complex in Ahlat is being done by the Güryapı Contracting Company, owned by Hasan Gürsoy. Gürsoy is a friend of Erdoğan from the İstanbul İmam Hatip High School, his alma mater.

The main presidential complex in Ankara was also at the center of criticism when it was constructed due to its large budget, expensive interiors, more than a thousand rooms and luxurious design as well as the felling of trees in its neighborhood.

When Erdoğan moved into the palace in November 2014, more than TL 1.7 billion had been spent on it, twice the original estimate.