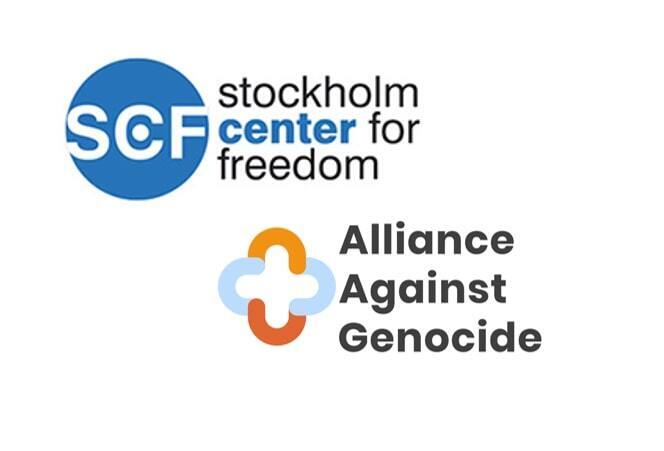 The Stockholm Center for Freedom (SCF) announced on Monday that it has joined the Alliance Against Genocide, an international coalition dedicated to creating the international institutions and the political will to prevent genocide.

Founded by Genocide Watch in 1999, the Alliance is made up of over 80 organizations from more than 30 countries around the world. It is the first coalition of organizations focused completely on preventing genocide. Through its member organizations, the Alliance aims to create an early warning network to provide warnings of genocidal processes to governments, journalists, relief and health workers, religious leaders, whistleblowers and ordinary citizens. It aims to create a public, open-source intelligence network that will warn of ethnic and other conflict before it turns into genocide.

“SCF’s inclusion in this prestigious alliance will expand our efforts to shed light on grave human rights violations committed by the Erdoğan government in Turkey and abroad,” the SCF executive board said. “Based on the ten stages of genocide model developed by distinguished scholar and chairman of Genocide Watch Dr. Gregory Stanton, more than one community in Turkey is going through stage 8, persecution. We think there is a real risk that Erdoğan might proceed to the next stage, extermination, if and when conditions are ripe.”

The Alliance members commit to working towards achieving four goals: the provision of public information on the nature of genocide and creation of the political will to prevent and stop it; the creation of effective early-warning systems to alert the world about potential ethnic conflict and genocide; motivating international, regional, and national action to stop genocidal processes; and the arrest, trial and punishment of those who commit genocide, including the effective functioning of the International Criminal Court, the use of national courts with universal jurisdiction and the creation of special courts to prosecute perpetrators of genocide.

“The Alliance Against Genocide welcomes the Stockholm Center for Freedom as a member,” Dr. Gregory Stanton said. “The Stockholm Center has become the most authoritative source of warnings of events in Turkey that indicate genocidal processes. We look forward to leadership by the SCF in the Alliance’s efforts to prevent more genocides perpetrated by the Erdoğan government.”

SCF will continue to establish strategic partnerships to give voice to victims of human rights violations in Turkey and around the world.

A Swedish-based, non-profit advocacy organization, SCF promotes the rule of law, democracy and fundamental rights and freedoms with a special focus on Turkey.

SCF is committed to serving as a reference source by providing a broad perspective on rights violations in Turkey, monitoring daily developments through the lens of fact-based investigative journalism and documenting individual cases of infringement of fundamental rights and liberties.