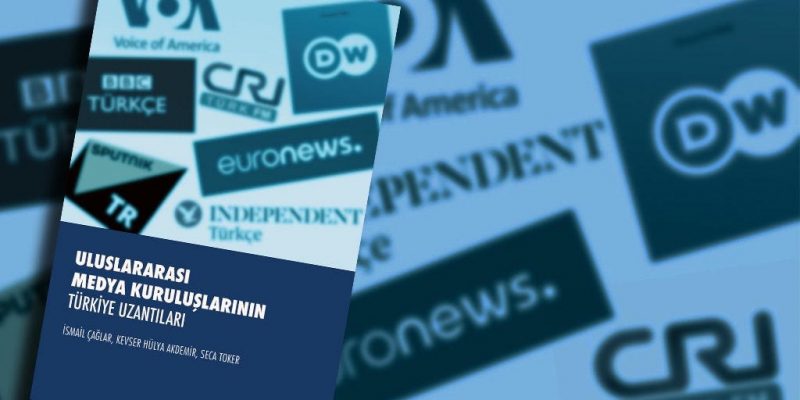 The German federal government has said in response to a parliamentary question that the Foundation for Political, Economic and Social Research (SETA), a pro-government Turkish think tank, has been promoting the views of Turkey’s Justice and Development Party (AKP) government in Europe under the name of science and research, Deutsche Welle Turkish service reported on Friday.

Answering the parliamentary question posed by the Free Democrat Party (FDP) regarding Turkey’s intelligence and lobbying activities, the federal government emphasized that SETA sought to influence public opinion and shape the political debate in Europe through its activities and publications.

According to DW, the German government also stated that a SETA report titled “International Media Outlets’ Operations in Turkey” that was published in July 2019 served to pressure the Turkish government’s opponents.

The report presented detailed information on journalists working for prominent international news sources such as DW, BBC, Sputnik, Euronews and Voice of America, including their resumes and social media posts that reveal their political leanings.

The SETA report, which analyzed foreign news outlets’ coverage of the July 2016 coup attempt and the AKP’s subsequent crackdown, drew strong criticism from journalists, press unions, foreign media outlets and critics, who accused the pro-government think tank of profiling journalists through methods used by the Turkish police for gathering intelligence.

The German government also revealed in November 2019, in response to a parliamentary inquiry questioning the financial sources of SETA, that the foundation was funded mainly by the family of Turkish President Recep Tayyip Erdoğan’s son-in-law and former Finance and Treasury Minister Berat Albayrak.

DW further cited concerns expressed by the German government over the activities of Turkish nationalist group the Grey Wolves (Ülkü Ocakları), which is linked to the far-right Nationalist Movement Party (MHP) in Turkey.

Although the German parliament in November passed a motion calling for the Grey Wolves to be banned following a similar move in France, the German interior ministry had decided not to act on the issue at this stage, pointing to legal obstacles involved in banning associations, DW said.

Stephan Thomae, the FDP parliamentary group’s vice chair, told DW that the German government had reached the end of its patience with Turkey’s efforts to expand diplomatic influence in Germany and was gradually abandoning the cautious approach taken in the past.