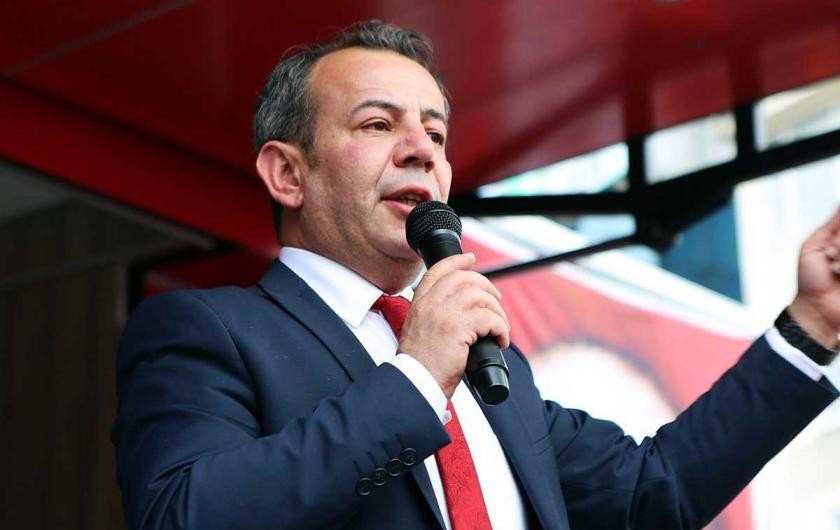 The mayor of a northwestern Turkish province from the main opposition Republican People’s Party (CHP) said Turkish President Recep Tayyip Erdoğan has 57 times rejected his request for a meeting in which he wanted to discuss the rerouting of a high-speed train project, the Sözcü daily reported on Wednesday.

Bolu Mayor Tanju Özcan said he asked for a meeting with Erdoğan to convey a request from the residents of Bolu, who want a high-speed train line planned for construction between İstanbul and Ankara to also include Bolu.

“I don’t want money from him. I never want to join his party’s ranks. I have no such problem. I just want the high-speed train to pass through Bolu. I asked for an appointment for 57 times but failed to get one,” said Özcan.

Erdoğan, who is also the leader of the ruling Justice and Development Party (AKP), is the head of state and according to the Turkish Constitution is supposed to be impartial; however, critics accuse him of acting as the president of only AKP voters and prioritizing his party’s interests.

Mayors from opposition parties frequently complain that their services are disrupted by the AKP government and Erdoğan in order to prevent them from attracting greater public support.