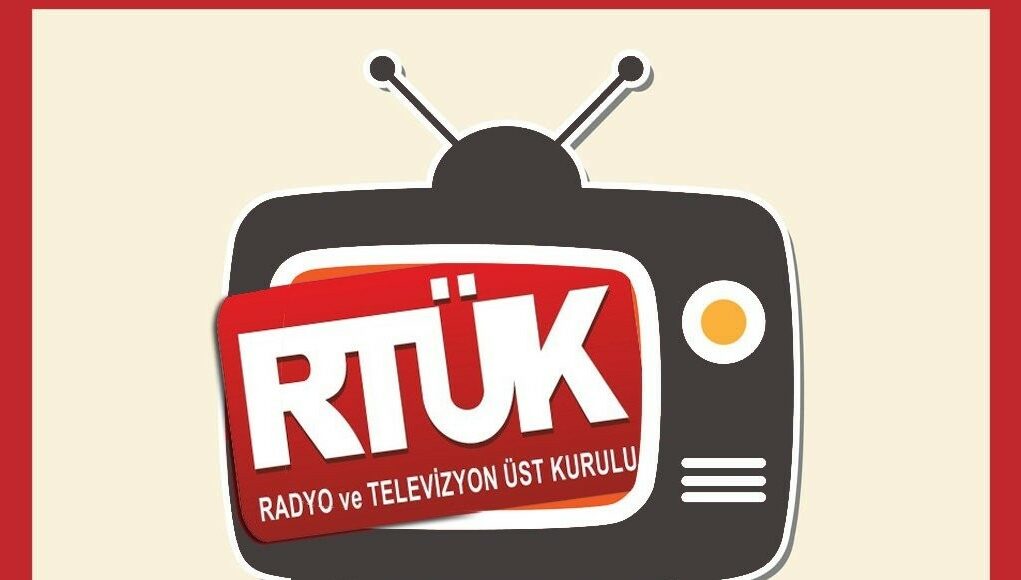 Turkey’s broadcasting watchdog, the Radio and Television Supreme Council (RTÜK), has imposed fines on TV stations critical of the ruling Justice and Development Party (AKP) totaling 25 times the amount it imposed on pro-government TV stations in 2020, according to a report from a RTÜK member from the opposition party.

The report, drafted by İlhan Taşçı, a RTÜK member of the main opposition Republican People’s Party (CHP), shows that while pro-government TV stations received only TL 400,000 in fines in 2020, this figure was around TL 10 million for TV stations that are critical of the government.

RTÜK has long been been criticized for surrendering its independence and acting as a government weapon to punish TV stations critical of the AKP government while turning a blind eye to complaints about pro-government TV stations.

RTÜK had received 102,500 complaints about the staunchly pro-government ATV in 2020; however, ATV was punished only twice, once with an administrative fine for violating laws protecting the family, and again as a warning for the inappropriate use of Turkish, the mildest form of RTÜK sanctions.

In addition, RTÜK failed to process any of the complaints filed against pro-government TV stations A Haber, Kanal 7, TV Net and TGRT News in 2020 and did not impose any fines on them.

According to Taşçı’s report, TELE 1, which has a critical editorial stance, was punished 19 times by RTÜK in the same period, receiving 16 administrative fines, the removal of two TV programs from the air for eight days and a five-day blackout.

Halk TV, which is aligned with the CHP, was the subject of 15 sanctions from RTÜK in 2020. The TV station was given 12 administrative fines, the removal of two programs from the air for 10 days and a five-day blackout.

Other critical TV stations such as KRT TV station, Haber Türk TV and FOX TV were given a total of 17 administrative fines in addition to other forms of sanctions.

According to Taşçı, what determines whether a TV station is punished by RTÜK or not is their attitude toward the AKP government.

“The message given through RTÜK is very clear: I will not let you [those criticizing the government] live and will turn a blind eye to the public’s right to information while I will protect those who act as the mouthpiece of the government and the palace [a reference to President Recep Tayyip Erdoğan] and inundate them with commercials,” Taşçı said in remarks to the Cumhuriyet daily.

Houses belonging to Alevis marked with X’s in western Turkey

Turkish Minute - January 26, 2021
Facebook Twitter Youtube
© Designed by Increases
Go to mobile version
We use cookies and similar methods to recognize visitors and remember their preferences. We also use them to measure ad campaign effectiveness, target ads and analyze site traffic. By tapping ‘accept,’ you consent to the use of these methods by us and third parties. Accept