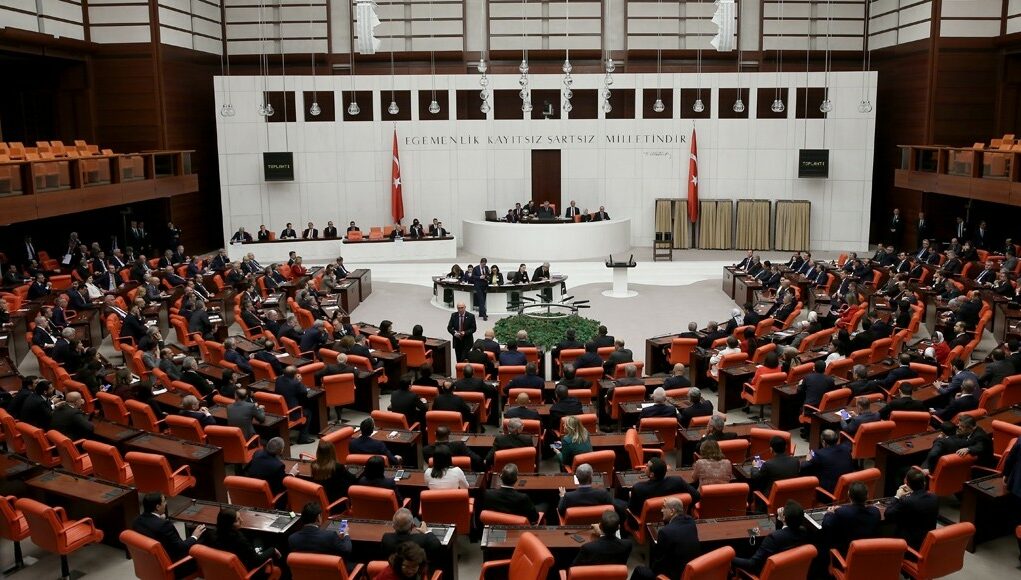 The Turkish Parliament has approved a controversial bill that would increase government control and monitoring of civil society groups and put freedom of association under further threat.

The bill, titled, “Preventing Financing of Proliferation of Weapons of Mass Destruction,” went into force after 254 deputies from the ruling Justice and Development Party (AKP) and its opposition ally, the Nationalist Movement Party (MHP), voted in favor while 113 deputies from the opposition voted against at a session in parliament on Saturday evening.

The bill included 43 articles, amending seven domestic laws. It was rushed to parliament on Dec. 18 by the AKP without consultation with the civil society organizations it will affect the most. It was ostensibly introduced to comply with a United Nations Security Council counterterrorism resolution (1373 of 2001) and in response to a 2019 report by the Financial Action Task Force, an intergovernmental money-laundering and terrorism financing watchdog.

The law, which will allow the annual inspection of nongovernmental organizations, ostensibly to combat terrorism financing, also lets the interior ministry replace members of associations if they are being investigated for terrorism and gives it the power to suspend activities with a court order. It also allows courts to block access to online donation campaigns without permits.

Turkey’s anti-terrorism laws are broad and have led to the jailing of politicians, journalists, civil society activists and thousands of others.

Nearly 680 civil society groups signed a declaration against the bill, saying it would limit their ability to raise funds and organize while putting them under ministry pressure. They said the law violates the Turkish Constitution, which guarantees the freedom of association.

“Turkish prosecutors regularly open terrorism investigations into people for peacefully exercising rights to freedom of expression, assembly, and association,” Human Rights Watch said in a statement before the vote.

The rights group warned the law would “widen the scope for the Interior Ministry to restrict the activities of any organization and individuals engaged in them.”

The law would also apply to international civil society groups operating in Turkey.

Following a failed coup attempt in Turkey in July 2016, the Turkish government ruled the country under a state of emergency that was in force until 2018, during which a total of 1,748 associations and foundations were shut down by decree-laws. After nearly four years, courts have still not rendered judgments on appeals filed by these organizations against their closure.