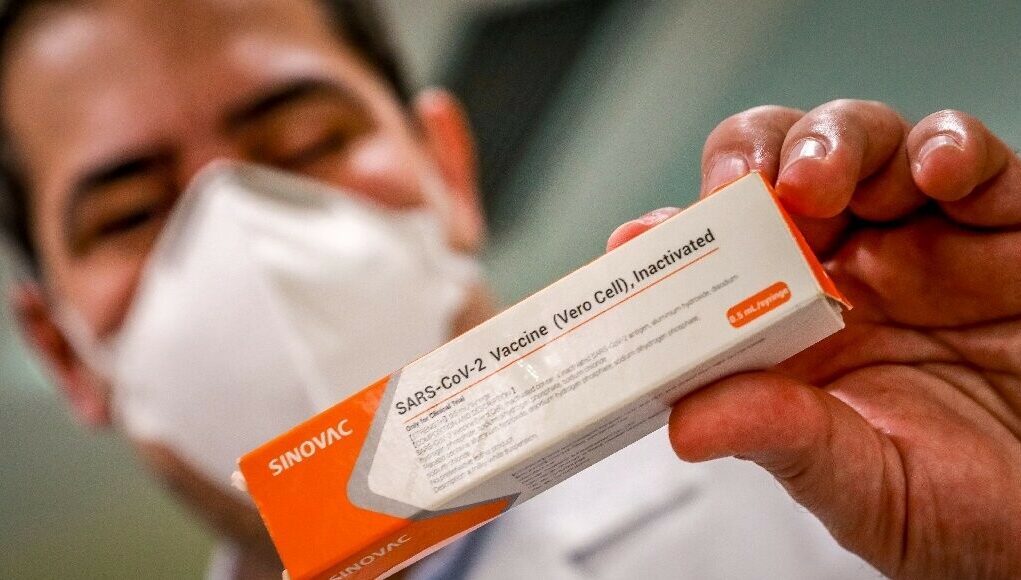 The arrival in Turkey of an experimental coronavirus vaccine developed by Chinese biopharmaceutical company Sinovac will be delayed “one or two” days due to a COVID-19 case in Beijing customs, Turkish Health Minister Fahrettin Koca announced on Sunday.

“Due to a COVID-19-related alarm in Beijing and cases seen in the Beijing customs bureaus, customs transactions [there] have been temporarily suspended. This is why [the arrival of] our [ordered] vaccines, which are expected to be shipped after going through customs checks, have been delayed for one or two days. We will keep you posted on developments.” Koca said on Twitter.

Speaking at a news conference along with members of Turkey’s scientific board advising the government on COVID-19 on Thursday, Koca said the first shipment of 3 million doses of Sinovac’s CoronaVac would be dispatched to Turkey on Sunday night and arrive on Monday. The vaccines were initially expected to arrive after Dec. 11, but Koca said issues with import permits caused the delay.

Despite widespread concerns about the safety of CoronaVac, Turkey has ordered 50 million doses of the vaccine from the Chinese company.

Turkey will also procure 4.5 million doses of the vaccine developed by BioNTech and Pifzer, with an option to procure 30 million more doses later.

The Turkish government, which has been criticized for failing to manage the COVID-19 pandemic well and allowing the pandemic get out of control by not reporting the real number of infected people, is now also receiving criticism for lagging behind other countries in beginning COVID-19 inoculations.