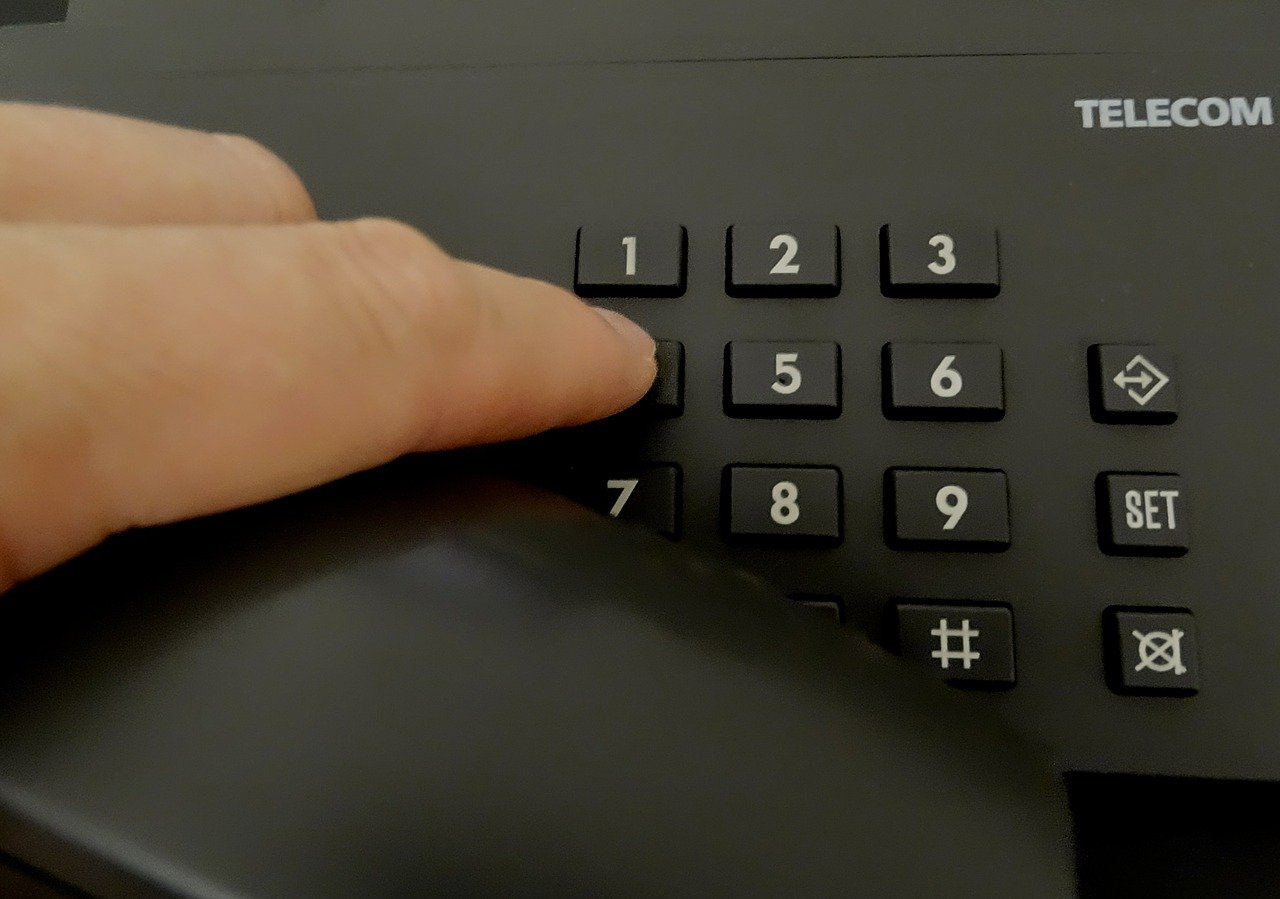 A survey exploring the extent of political polarization in Turkey conducted by the İstanbul Bilgi University Center for Migration Research has shown that half the Turkish public thinks the supporters of opposing parties should be subject to wiretapping if required for security reasons.

The survey, titled “Dimensions of Polarization in Turkey 2020” was conducted in November and December in face-to-face interviews across 29 cities on some 4,000 people representing Turkey’s adult population.

Among the respondents, 34 percent felt close to the ruling Justice and Development Party (AKP), 11 percent to its far-right ally the Nationalist Movement Party (MHP), 22 percent to the main opposition Republican People’s Party (CHP), 9 percent to its ally the İYİ (Good) Party and 9 percent to the pro-Kurdish Peoples’ Democratic Party (HDP), with figures mirroring recent opinion polls and the results of the last election.

When asked to which party’s supporters they feel most distant, 40 percent of participants pointed to the HDP, while 60 percent of CHP supporters said it was the ruling AKP and 46 percent of HDP supporters replied that it was MHP.

The pro-Kurdish HDP is accused by the AKP and MHP of links to the outlawed Kurdistan Workers’ Party (PKK), an allegation strongly denied by party officials.

The survey also indicated that supporters of the AKP and MHP trust the health ministry’s COVID-19 statistics, while opposition CHP, İYİ and HDP supporters think coronavirus-related data released by the Turkish Medical Association (TTB) and the World Health Organization (WHO) are more accurate.

On the other hand, supporters of Turkey’s various political parties agree on the existence of several crucial problems in the country, which include economic crises, the pandemic, earthquakes and violence against women.

While 80 percent of HDP, CHP and İYİ supporters argue that it’s the government’s responsibility to end domestic violence against women, supporters of the ruling AKP and its ally the MHP think that the family itself has more responsibility than any other institution, with percentages of 57 and 55, respectively.

As many as 92 percent of HDP supporters also argue that the government is responsible for employing every citizen who wants to work, with this decreasing to 79 percent among CHP supporters and to 75, 65 and 56 percent among supporters of the İYİ, MHP and AKP, respectively.

Houses belonging to Alevis marked with X’s in western Turkey

Turkish Minute - January 26, 2021
Facebook Twitter Youtube
© Designed by Increases
Go to mobile version
We use cookies and similar methods to recognize visitors and remember their preferences. We also use them to measure ad campaign effectiveness, target ads and analyze site traffic. By tapping ‘accept,’ you consent to the use of these methods by us and third parties. Accept