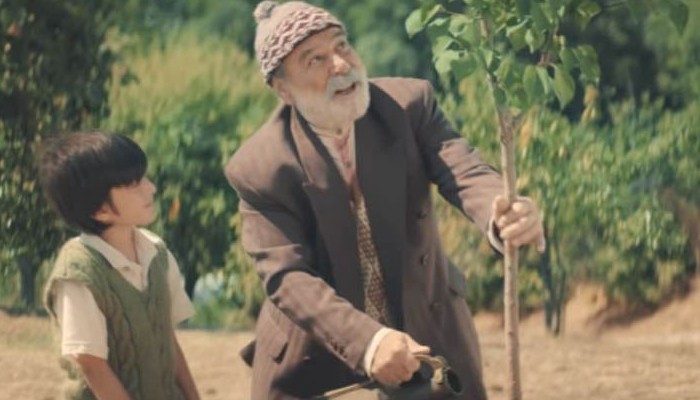 A commercial posted by the pro-government Cengiz Holding on YouTube has attracted a record number of 40,000 dislikes in a show of public disapproval of the company.

Cengiz Holding first came to public attention in Turkey in late 2013, when Turkey was shaken by the news of two corruption investigations in which senior ruling Justice and Development Party (AKP) politicians were involved.

In the “Tree of Life” commercial, a conversation between a small boy and an elderly man gives the message of a popular Turkish proverb that says, “The tree that bears fruit will always be stoned.”

“The most difficult thing is to be a tree that bears fruit. There will be many who want to throw stones at you,” the old man tells the boy, in apparent reference to public criticism of Cengiz Holding.

Cengiz is a pro-government businessmen who has been awarded numerous public contracts during the 18 years of AKP rule, including the construction of İstanbul’s third airport.