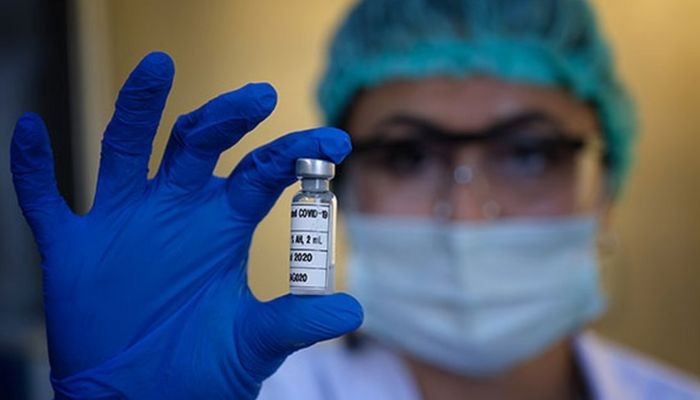 The Turkish government, which is expected to soon start administering its first doses of the Chinese coronavirus vaccine, is planning to vaccinate 1.5 million people a day, Turkey’s private DHA news agency reported on Tuesday, citing a member of a board set up to advise the government on the pandemic.

Mustafa Necmi İlhan, a member of the Health Ministry’s Scientific Advisory Board, which was established in the early days of the fight against COVID-19 to assess its public impact, told DHA that Turkey plans to vaccinate around 1.5 million people daily with three-people teams of healthcare workers who are expected to vaccinate more than 200 people each per day.

According to İlhan, 50 million doses of CoronaVac — developed by China’s Sinovac Biotech and currently in late-stage trials — ordered by Turkey will be examined in the laboratories of the Turkish Medicines and Medical Devices Agency (TMMDA) before its delivery to the public, as is the case with other imported vaccines.

“Among the people who will not be vaccinated are those under 18 years of age, pregnant women and nursing mothers. People who have had COVID-19 within the last four to six months also won’t be receiving the vaccine in the first batch,” İlhan said, adding that their plans involve vaccinating some 60 to 65 million people in Turkey by the end of June 2021.

There are widespread concerns among Turks about the safety of the Chinese vaccine as the preliminary trial results have shown that it triggered a quick immune response, but the level of antibodies produced was lower than in people who have recovered from the virus.

Referring to those concerns, İlhan said: “Our people are not against getting vaccinated, they’re just unsure about it. They can’t decide whether to get the Chinese vaccine or the American one. As for me, I’m planning to receive whichever one is available at the moment.”