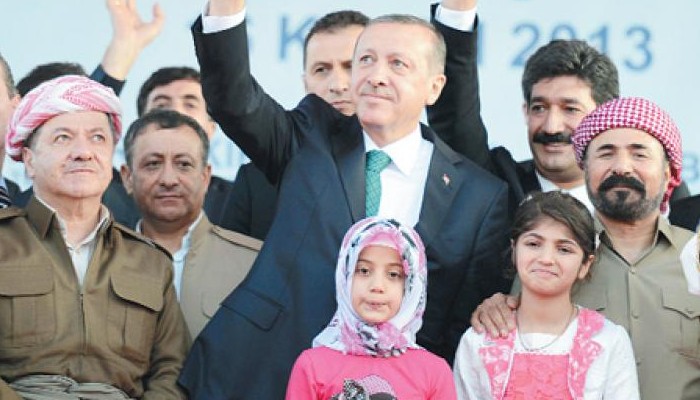 Sırrı Sakık, a former member of the Turkish Parliament from the pro-Kurdish Peoples’ Democratic Party (HDP), has said Turkey’s ruling Justice and Development Party (AKP) may start a new peace process with the Kurdistan Workers’ Party (PKK) in a bid to resolve the country’s years-long Kurdish problem.

Sakık’s remarks, which he made to medyascope.tv, confirmed recent comments by Mehmet Kaya, head of the chamber of commerce in the predominantly Kurdish province of Diyarbakır in southeastern Turkey.

“I think a new peace process is likely to take place. Turkey is obliged to start it. The head of the Diyarbakır Chamber of Commerce made statements yesterday about this. We have been receiving similar reports. This is what needs to happen,” said Sakık.

Meanwhile, Kaya told the gazeteduvar news website last week that it was no longer possible for the AKP government to continue with its hawkish policies regarding the Kurdish problem and that the launch of a peace process with the PKK seems inevitable.

Turkish authorities had conducted direct talks with jailed PKK leader Abdullah Öcalan for several years until a truce in effect collapsed in July 2015.

Claims about a new peace process are being raised at a time when AKP leader and President Recep Tayyip Erdoğan has been calling former HDP co-chairperson Selahattin Demirtaş, who was jailed on politically motivated charges in 2016, a “terrorist,” and Erdoğan’s election ally, the Nationalist Movement Party (MHP), recently called for the closure of the HDP due to its alleged links to the PKK.