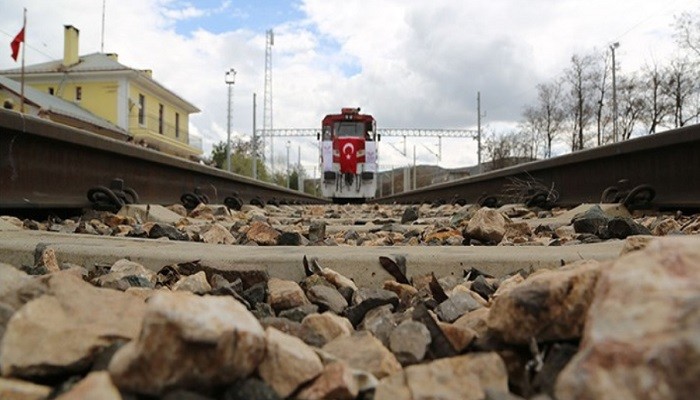 Hundreds of millions of Turkish lira in irregularities in the books of Turkey’s Ministry of Transport and Infrastructure were a result of additional payments to a company that has links to the ruling Justice and Development Party (AKP), according to a news report by the Birgün daily on Wednesday.

After examining the finances of the Ministry of Transport and Infrastructure, Turkey’s Court of Accounts said in its audit released in September that the ministry had paid an additional amount of more than TL 750 million ($95 million) to a company that is responsible for the construction of a rail project.

According to the report, Seza İnşaat, a Turkish construction company involved in transportation, infrastructure and superstructure projects, has received a total of TL 825 million from the ministry for a project that was supposed to cost TL 73 million as stated in the contract signed by the firm in April 2011.

The company started the project, titled “Construction of Adapazarı – Karasu Ports and Industrial Plants Rail Connection Substructure,” after winning a tender in November 2010.

“The TL 800 million of the TL 825 million, the total amount paid for the construction work done up until the present day, was paid for the manufacturing expenses of only two business items as part of the project,” the auditors said in the 2020 report.

Birgün reported that one of Seza İnşaat’s shareholders was Yasemin Açık, who was nominated as an AKP candidate for parliament from Turkey’s eastern Elazığ province in 2018.

The AKP government is widely accused of favoring pro-government businesspeople in public tenders.