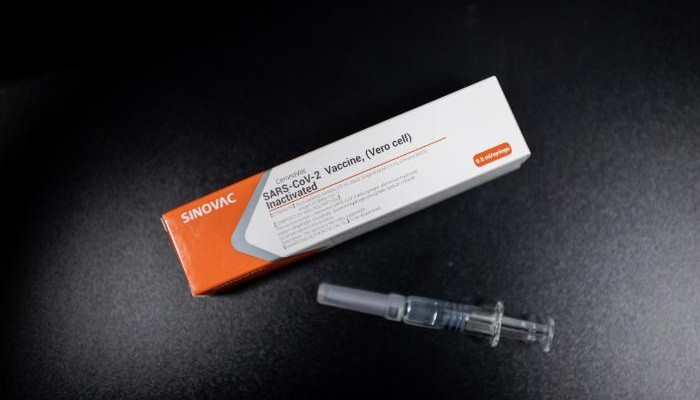 Turkey aims to prioritize the vaccination of healthcare workers against the coronavirus in December, the health minister said on Tuesday, as the country battles a soaring number of coronavirus infections.

“We are aiming to begin an intensive program of vaccinations in December. We signed a $50 million deal [for the purchase of vaccines]. … If everything goes as planned, we will vaccinate healthcare workers starting on Dec. 11,” Health Minister Fahrettin Koca told reporters in the Turkish Parliament.

Last week Koca announced that Turkey had signed a contract to buy 50 million doses of the COVID-19 vaccine from China’s Sinovac Biotech, which would be delivered in December, January and February.

Turkey will be the second buyer of the Chinese vaccine after Brazil.

There are widespread concerns among Turks about the safety of the vaccine developed by the Chinese company. Preliminary trial results have shown that Sinovac’s SVA.O experimental COVID-19 vaccine CoronaVac triggered a quick immune response, but the level of antibodies produced was lower than in people who have recovered from the virus.

Koca also said earlier that the ministry also plans to buy a vaccine developed by the German BioNTech and US pharma giant Pfizer after it is granted emergency use authorization by the US.

The official daily COVID-19 deaths have been steadily rising to record numbers in Turkey, reaching 31,219 on Monday with 188 new deaths.