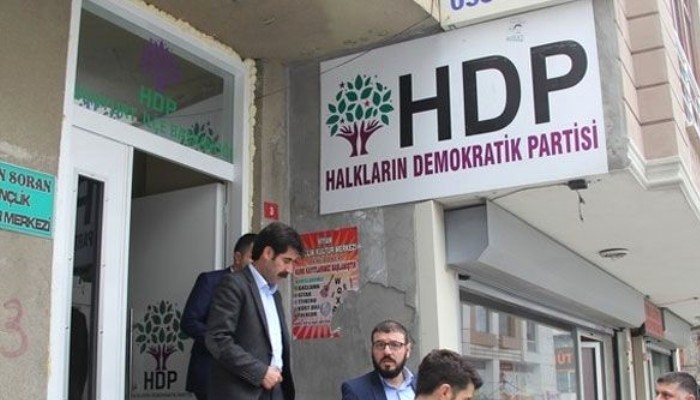 Turkish police on Tuesday detained 20 people including an ousted district co-mayor in the southeastern province of Şırnak as part of an expanding crackdown on the country’s Kurdish politicians, the Yeni Yaşam newspaper reported.

According to a statement from Turkish Interior Minister Süleyman Soylu on Nov. 26, Ankara has ousted 151 mayors from office on accusations of terrorism in the last six years, replacing them with government-appointed bureaucrats.

Almost all the ousted mayors are from the HDP, which Ankara accuses of ties to the PKK.

The Turkish government, which has been waging a wide-ranging crackdown on non-loyalist citizens since a failed coup in July 2016, has arrested hundreds of Kurdish politicians and ousted dozens of democratically elected Kurdish mayors from office on terrorism charges. Former HDP co-chairpersons Selahattin Demirtaş and Figen Yüksekdağ have been behind bars since November 2016 on politically motivated charges.