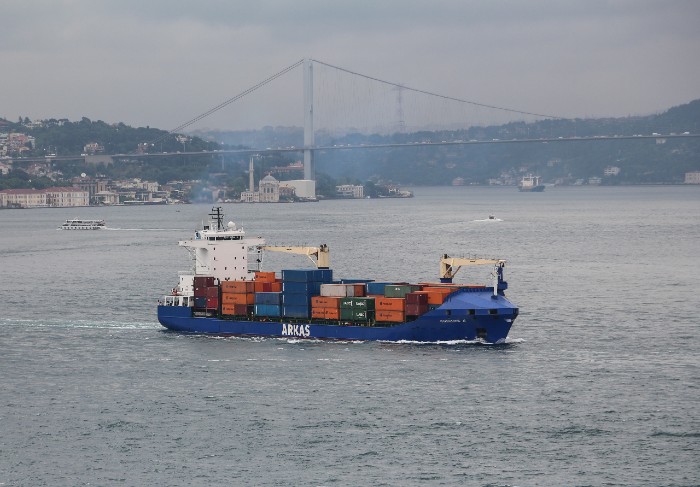 The chief public prosecutor’s office in the Turkish capital city of Ankara has launched an investigation into the search earlier this week of a Turkish cargo ship in the eastern Mediterranean by German sailors belonging to an EU military mission, according to Turkish media reports.

Turkey said the search violated international law and would take the necessary action against those responsible.

The Turkish freighter, the Roseline A, was said to have been carrying humanitarian aid to Libya when it was stopped on Sunday by sailors from the frigate Hamburg in the eastern Mediterranean on behalf of the EU mission monitoring violations of a United Nations arms embargo on Libya.

Germany’s Defense Ministry said Turkey ordered a halt to the search, forcing the German personnel to depart before completing their work. During their search the German team had found no cargo that contravened the arms embargo, German Defense Ministry spokesman Christian Thiels told reporters in Berlin.

The embargo-monitoring mission, Operation Irini, was launched in March to enforce the UN arms embargo on war-torn Libya, where Turkey backs the internationally recognized government in its fight against Russian and Egyptian-backed rebels in the country’s east.