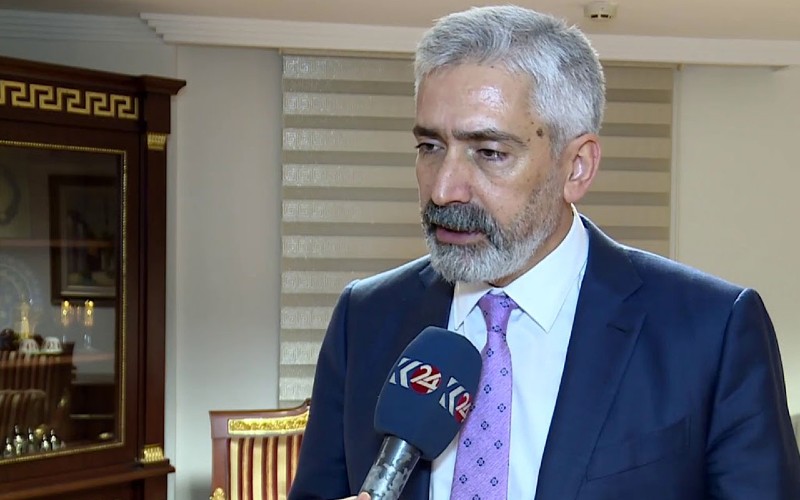 Galip Ensarioğlu, a former deputy from the ruling Justice and Development Party (AKP), has testified to prosecutors as part of a terrorism investigation launched into him for offering condolences to the family of a Kurdish People’s Protection Units (YPG) militant who was killed in 2015, according to Deutsche Welle’s Turkish edition.

The former AKP deputy, who testified as a suspect to prosecutors at the Diyarbakır Courthouse on Monday, told Deutsche Welle he did not attend the funeral of the YPG militant who was killed by Islamic State in Iraq and the Levant (ISIL) terrorists in Iraq’s Sengal area but only offered his condolences to his family in Diyarbakır.

Ensarioğlu also said when the incident took place, the Democratic Union Party (PYD), a Kurdish political party in northern Syria, was not recognized as a terrorist organization by Turkey. The YPG is the armed wing of the PYD.

Turkey considers both the Kurdistan Workers’ Party (PKK) and the PYD to be terrorist organizations.

Dozens of Kurdish politicians have faced terrorism charges in Turkey for attending the funerals of PKK or YPG militants.