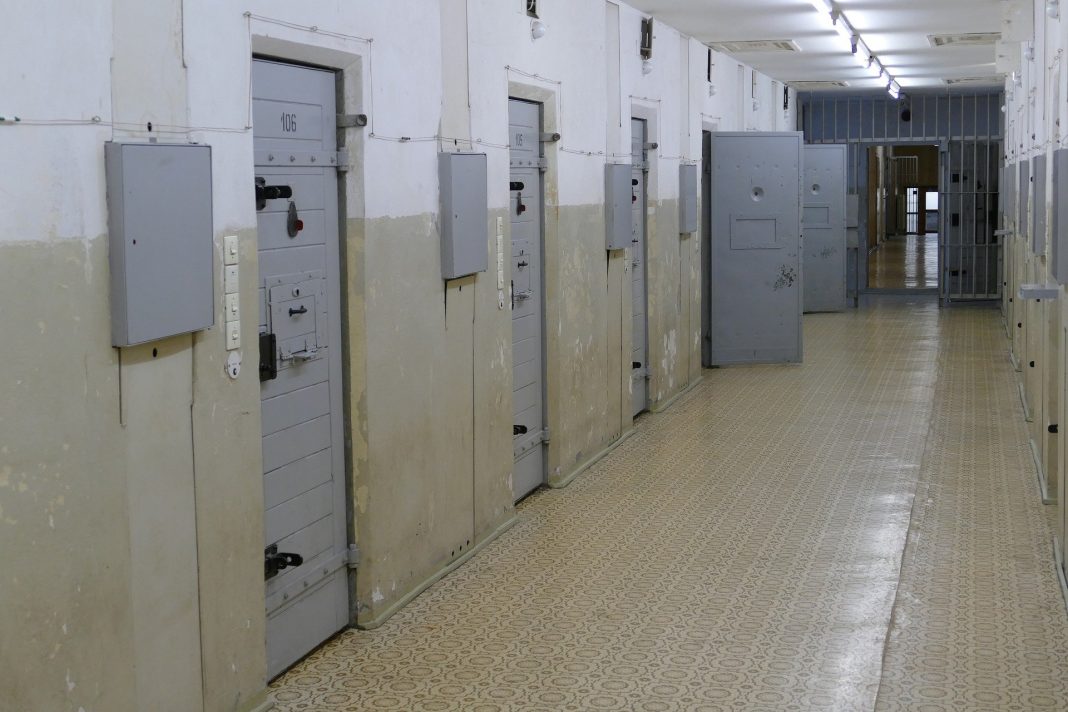 The Mesopotamia news agency’s (MA) office in the eastern city of Van has experienced two police raids over the past two months and had all of its computers seized. MA is the only influential outlet of Turkey’s Kurdish media that is still standing. Their reporting on torture allegations is what puts them in the crosshairs of the authorities. Two of their employees, Adnan Bilen and Cemil Uğur, recently revealed that Turkish soldiers tortured two Kurdish villagers they had detained on Sept. 11. Servet Turgut, one of the villagers, succumbed to his injuries while the other villager, Osman Şiban, has been undergoing treatment for two months. The raid on MA and the seizure of its computers came after the report was released and journalists Bilen and Uğur were arrested on Oct. 9.

The agency, which on Nov. 24 was raided for the second time, mainly reports news from Turkey’s Kurdish-majority regions. Kurdish journalists are one of the principal targets of President Recep Tayyip Erdoğan’s crackdown on the media. After Turkey’s transition to a hyper-centralized presidential system of governance in 2018, Kurdish journalists were increasingly denied press cards.

The darkest hour of Kurdish media began with a state of emergency declared in the aftermath of a failed coup in July 2016. Since then, a total of 178 media outlets have been shuttered including 63 newspapers, 24 radio stations and 20 magazines. Kurdish media outlets accounted for a significant portion of these shutdowns. Azadiya Welat, Turkey’s only Kurdish-language newspaper, was one of them.

MA was founded during this crackdown. Its staff mostly comprises volunteer workers and underpaid reporters, and it provides the only alternative source of information from the country’s predominantly Kurdish provinces. The Kurdish media outlets publishing from Europe mostly cite the agency’s reports in their news. The equipment seizures put further strains on MA’s work, which is already operating under significant financial difficulties.

İsmail Sağıroğlu: Kurdish journalists have to choose between exile or prison

İsmail Sağıroğlu, a coordinator for the “Jailed Journos” platform, which aims to be the voice of Turkey’s imprisoned journalists, described to Turkish Minute the uphill battle of the Kurdish media:

“The Kurdish media was always under pressure in Turkey. After July 15 [the 2016 coup attempt], however, the crackdown intensified even further, to a paralyzing extent. The [state of emergency] decree-laws had Kurdish-language newspapers, radio stations and TV broadcasters shut down. Even those who advocated on behalf of the Özgür Gündem newspaper were prosecuted. MA is a critical source, particularly for understanding what is going on in Turkey’s east. If it was not for their reports, we would have never known about the villagers tortured in Van,” Sağıroğlu said.

“Right now, Turkey has two dehumanized groups: the Kurds and the Gülen movement. Journalists from these two groups are faced with the harshest treatment. A striking example is the detention of journalists Şehriban Abi and Nazan Sala, who were recently put in dirty quarantine cells and whose hygiene-related requests were all dismissed by prison authorities, despite the pandemic.”

“Prison is used as a tool to intimidate Kurdish journalists. In order to avoid this predicament, they have to flee to Europe and become refugees. They have to choose between exile and prison.”

The pressures against the Kurdish media are an inheritance of the Ottoman Empire. Due to restrictions in place, the first Kurdish-language newspaper was established in 1889 in Cairo. The newspaper was shut down shortly afterwards upon pressure from the Ottoman government, and its employees settled in Switzerland to continue their publications. Similarly, hundreds of Kurdish journalists live in exile in Europe.

Gökhan Durmuş, the president of the Turkish Journalists Union (TGS), released a statement about the latest police operations targeting Kurdish journalists, stressing that while every government in Turkey has different enemies, Kurds remain the eternal foe.

“Kurds, Kurdish journalists are always in the crosshairs. They [the government] do not want their rampantly violent policies in the region to be exposed to the public, and that is why they are cracking down on them increasingly hard,” Durmuş said.

Serdar Altan, head of the Tigris Euphrates Journalists Association, said: “There is barely a handful of journalists left in Turkey and Kurdistan to speak up. They are also under pressure. The Justice and Development Party [AKP] government wants to prevent anything it doesn’t want the public to know from being written about.”

“The Kurdish media is the standard-bearer of a certain tradition and highly resilient to pressure. Reporters from MA were recently arrested, and another of our colleagues was taken into police custody just this morning,” Altan said. “The Kurdish media brings the public and the truth together, and that’s why it gets its share of the government crackdown.”