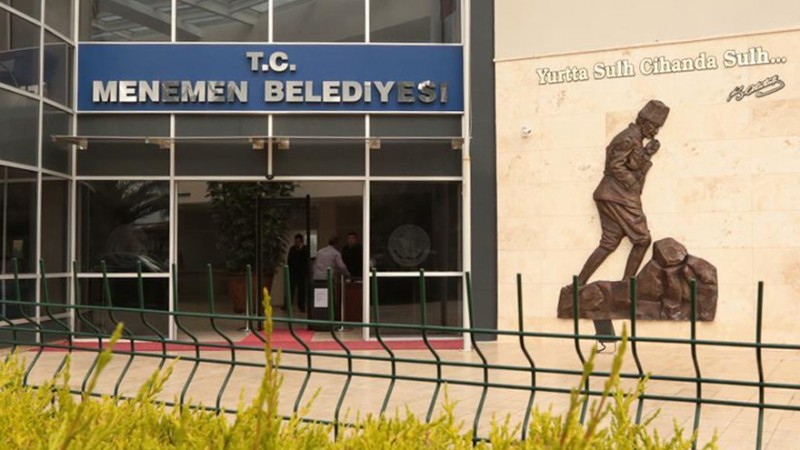 Twenty-two people including the mayor of İzmir’s Menemen district have been detained on corruption charges, the Anadolu news agency reported on Friday.

As part of an investigation overseen by the İzmir Chief Public Prosecutor’s Office, detention warrants were issued for 29 suspects including Menemen Mayor Serdar Aksoy and other municipal officials.

Aksoy, a deputy mayor and 20 others were detained in police operations on Friday and taken to the İzmir Police Station for questioning.

The detainees are charged with embezzlement.

Aksoy, who was elected from the main opposition Republican People’s Party (CHP) in 2019, on Wednesday announced his resignation after he was referred to the party’s disciplinary board for expulsion based on complaints the CHP received about the mayor, suggesting that he acted against its principles and values.

Police operations are continuing for the detention of the seven other suspects as part of the same operation, Anadolu reported.