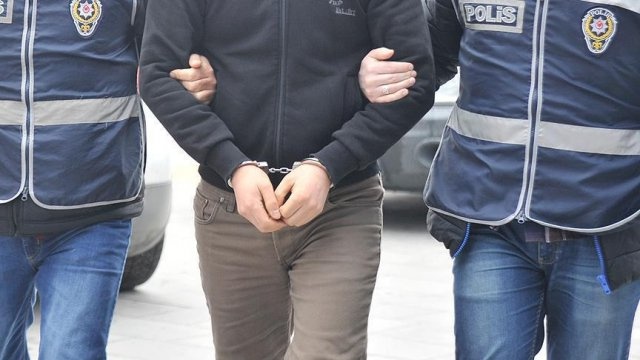 Turkish police in the early hours of Friday detained 19 lawyers in southeastern Turkey as part of an investigation into the Democratic Society Congress (DTK), an umbrella group of the Kurdish political movement, the Mesopotamia news agency reported.

As part of the investigation, overseen by the Diyarbakır Chief Public Prosecutor’s Office, detention warrants were issued for 101 suspects, most of whom are lawyers and DTK delegates.

Police teams conducted raids in dozens of locations in the southeastern provinces of Diyarbakır, Şırnak and Adıyaman as part of the operation.

The Turkish government, which has been waging a wide-ranging crackdown on non-loyalist citizens since a failed coup in July 2016, has arrested hundreds of Kurdish politicians and ousted dozens of democratically elected Kurdish mayors from office on terrorism charges.