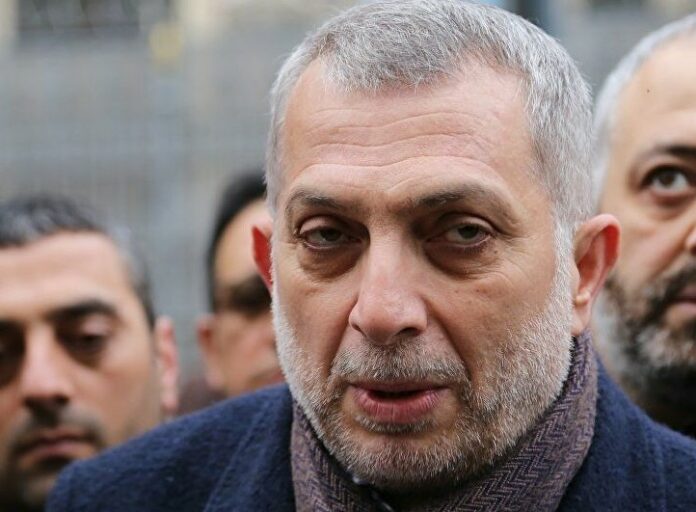 Metin Külünk, a former deputy from the ruling Justice and Development Party, has claimed that opposition circles asking for a lockdown in Turkey to contain the coronavirus pandemic are actually aiming at sparking mass anti-government protests similar to protests in the summer of 2013.

The protests in 2013 erupted over government plans to demolish Gezi Park in the Taksim neighborhood of İstanbul. They quickly turned into mass anti-government demonstrations that were violently suppressed by the government, leading to the death of 11 protestors due to use of disproportionate force by the police.

More and more opposition party politicians such as İYİ Party leader Meral Akşener, Deva Party chairman Ali Babacan, Gelecek Party head Ahmet Davutoğlu and İstanbul Mayor Ekrem İmamoğlu as well as healthcare groups are calling on the Justice and Development Party (AKP) government to declare a lockdown in order to get the soaring number of coronavirus cases in the country under control.

“What they are after is not the health of the people. They are demanding a lockdown in order to bring economic life in the country to a halt. Their aim is to escalate public dissatisfaction [with the government]. They are after Gezi 2. Watch out,” Külünk said in a series of tweets on Tuesday.

The former deputy also accused Health Minister Fahrettin Koca of misleading the public in a recent statement in which he announced that 40 percent of COVID-19 cases were in İstanbul. He said Koca’s statement made people think 40 percent of the people in İstanbul are infected with the coronavirus, which he said is not the case.

He called on the minister and other government officials to be more careful when informing the public about coronavirus cases.