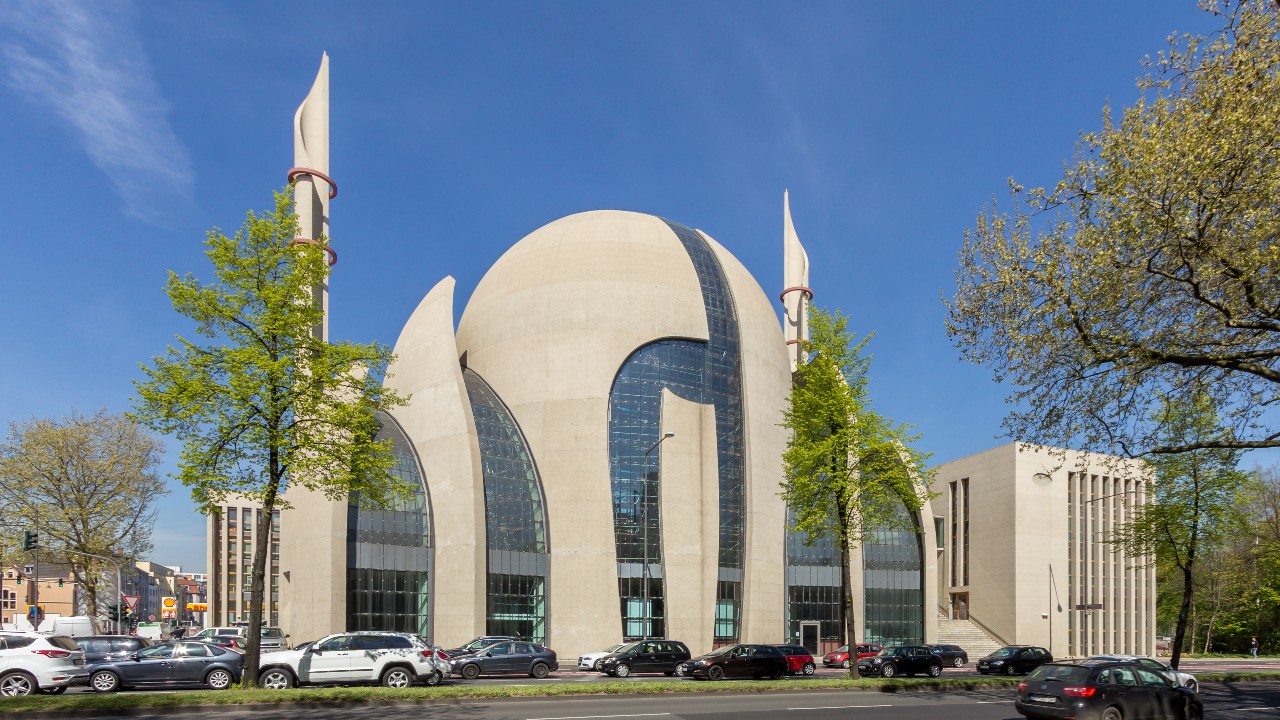 After consecutive terrorist attacks in France and Austria, Islam and Muslims have once again become a focus of debate.

While the prevailing view in Islamic countries is often that the attacks are a reaction to what Western countries have been doing in the Middle East, some Muslims have been expressing differing opinions that have started to garner support, particularly in Europe.

One of them, social scientist Yasemin Aydın, emphasizes the concept of “European Islam.” Aydın, who defines herself as a Muslim who grew up in a pluralistic European society, highlights what she describes as incompatibility issues between European cultures and the clerics brought to Europe from outside.

“We live in a pluralistic society, which is both an asset and a challenge for Europe. The most significant problem is the efforts to provide religious services through religious functionaries sent by Muslim-majority countries where religious life is controlled by state institutions and religion is instrumentalized for political purposes. Some of these imported imams are not even capable of offering religious education in local European languages, which is a major issue in and of itself,” Aydın says.

The issue of imported imams

In many European countries, including Germany and France, mosques are run by imams sent from countries outside the continent. In Germany over 900 mosques are operated by the Turkish-Islamic Union for Religious Affairs (DİTİB), which is controlled by Turkey’s Religious Affairs Directorate, or Diyanet. Their imams are sent from Turkey, and they are on the Turkish government’s payroll.

DİTİB’s ties to Turkey have led to allegations that mosques in Germany are used as political propaganda tools. DİTİB is frequently at odds with German authorities, and it has recently been placed under surveillance.

According to Aydın, it is time to hand over religious services in Europe to people who grew up and received religious training in Europe.

“Even inside Turkey, Diyanet’s education and services are problematic. When you try to implement it in Europe, it has no consistency whatsoever,” Aydın says, adding that “these structures make it almost impossible to combat extremism.”

Aydın also believes that Muslims should go beyond condemning terrorism.

“There are circles who provoke hatred, sabotage social reconciliation, and thus target European Muslims’ peaceful coexistence, and who do all of this under a religious cloak. Something must be done to stop them. Muslims should play a leading and prominent role in countering radicalism.”

Cenap Aydın: We should start our struggle by admitting that the assailants have come from among us’

Cenap Aydın, a researcher at the International Jacques Maritain Institute in Rome, is another Muslim intellectual whose views on the terrorist attacks in Europe fall outside the traditional ways of thinking.

Aydın thinks that for the assailants, Islam is not a religion but an identity:

“My observation is that the perpetrators of such attacks are people who are unable to adopt an identity within the societies in which they live, and they regard Islam as an identity rather than a religion. They have no interest in the main Islamic principles and worship. They are not devout. They are, however, keen to demonstrate the symbols implying their identity as Muslims, and they are trying to react to the images of the societies they live in,” he says.

“In Turkey, cartoons of Jesus Christ and Mother Mary have been drawn in the past. Although these two figures are also sacred for Muslims as much as for Christians, there were no reactions or violence. We have to accept the fact that the underlying problem behind such attacks is major ignorance with respect to the manners a Muslim needs to adopt in the face of criticism or disrespect. This ignorance could even lead to me being beheaded because I said this.”

“It is natural for Muslims to be annoyed by such cartoons. However, those who react violently do not justify themselves with the principles of religion. The assailants view Islam as an identity, mainly because of a lack of religious literacy. Muslims are ill-equipped to learn their own religion. They are not even interested in the priorities set out by Islam because what they are looking for is simply an identity that can serve as a symbol against Western society. They satisfy themselves with this symbolism. This is a new phenomenon.”

Islam is going through a crisis

“In our age, the Islamic world is in crisis. Bernard Lewis had said that, too, but when Macron said it, it became controversial. Yes, there is a crisis. The Islamic world would not be in such catastrophic turmoil if that were not the case.”

When asked whether violence is a part of Islam, Aydın says: “Throughout history, there have been groups among Muslims who encourage violence either tacitly or explicitly. Some circles within political Islamists might be prone to violence and the assailants might have been influenced by their publications. This needs to be studied.”

According to Cenap Aydın, Muslims living in Europe should lead the global Islamic community in responding to acts of violence.

“While there have been some good examples, Muslims’ reaction to incidents of violence is inadequate and unsound in form. Unless Muslims in Europe realize that they are members of the society and that if they continue to stand up only for their own religious freedom, they can never truly be a part of their communities,” he says.

“It is not enough to just condemn or to say ‘Muslims are not terrorists.’ Some Muslims have visited churches and demonstrated their solidarity. These proactive acts are very positive. Muslims should be motivated to find solutions to the society’s problems and stand up for the rights of everyone. They should admit that the assailants come from among themselves and work on ways to prevent a repetition of such attacks.”

Ahmet Kurucan is an Islamic theology expert who also points to Muslims born and raised in Europe. Kurucan says this third generation of European-born Muslims number around 25 million and that they have the most important responsibility.

“Instead of being defensive with words like ‘Islam is a religion of peace,’ European Muslims should act in a way to highlight the marginality of violent attackers. It is an undeniable truth that some Muslims do have a tendency towards violence. Refusing to admit it amounts to living in a parallel universe,” Kurucan says.

“In situations where they need to complain, Muslims should act within the boundaries of law and democracy. No room for maneuver should be left to the radicals.”