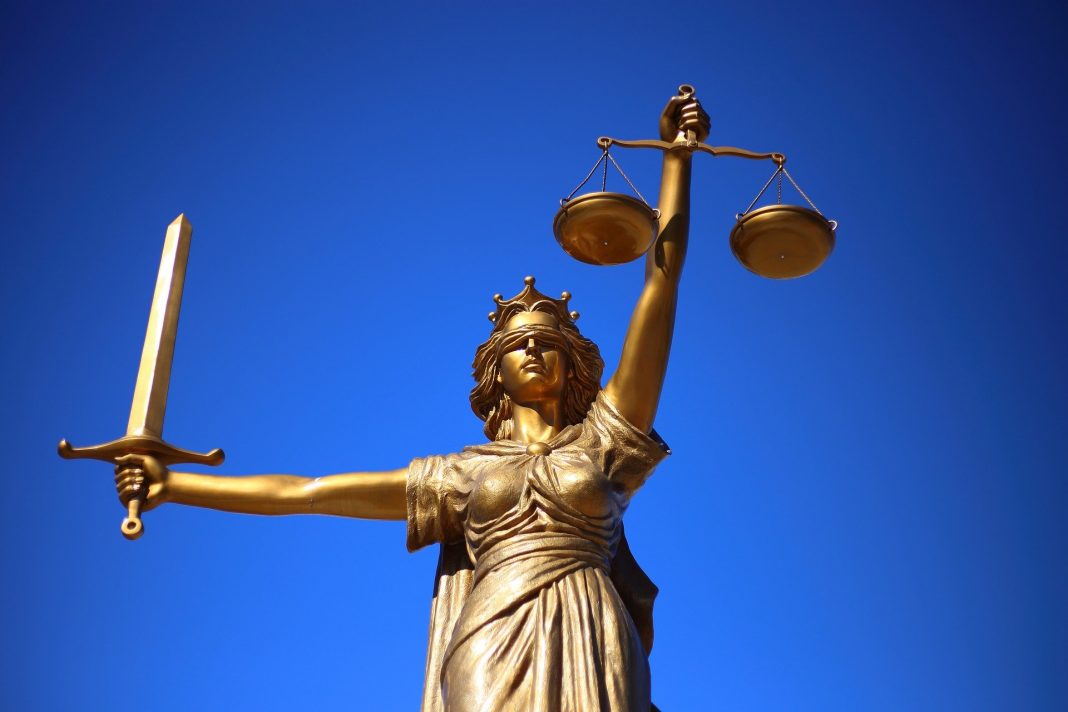 More than half of the cases in which Turkey’s top court ruled that the defendant’s rights had been violated involved denial of the right to a fair trial, according to a report by an opposition deputy presented to the Ministry of Justice on Thursday.

Süleyman Bülbül, a deputy from the opposition Republican People’s Party (CHP), said he had compiled a comprehensive report on the current state of rights in the country and gave it to Justice Minister Abdülhamit Gül on Thursday.

According to the Yurt daily, Bülbül’s report found that in 52 percent of rights violation verdicts by Turkey’s Constitutional Court (AYM), it decided that the lower court had violated the defendant’s right to a fair trial.

“The right to a fair trial is the most fundamental function of a judiciary. This principle, eroded by the AKP [Justice and Development Party] government in [recent] years, enables an independent and impartial judiciary,” Bülbül was quoted as saying.

The lawmaker added that the country’s courts have lost their independence and impartiality.

The report also criticizes the conduct of the AYM, which had found 90 percent of the 220,985 files submitted on rights violations inadmissible while finding merit in only 4 percent of the cases it reviewed.

This minuscule percentage, which means four in every 1,000 files result in a favorable ruling for the defendant, is clearly off the charts, according to Bülbül, who contrasts the outcome with the cases reviewed by the European Court of Human Rights (ECtHR).

“Of 3,645 cases in which Turkey was a party, the ECtHR found at least one right of the plaintiff had been violated in 88.5 percent of the cases,” Bülbül noted.

Turkey is second only to Russia in the number of ECtHR applications filed against it, with 9,236 cases pending review by the European rights court.

A report by the German Ministry of Foreign Affairs on Turkey published in September defines the situation of the judiciary in the country as “largely dysfunctional.”

Prompted by an increasing number of political asylum seekers from the country, with 10,800 Turks seeking protection in Germany in 2019, the German ministry report states that Turkish judges are under political sway.

Jurists who defy political influence are punished either by expulsion from the judiciary or banishment to a less desirable court, according to the report.

A widespread crackdown on government critics showcases this political influence, the report indicates.

As part of a massive government-led crackdown on dissent, Turkey has removed over 130,000 civil servants from their jobs and arrested or detained nearly 80,000 people in addition to prosecuting more than 511,000.