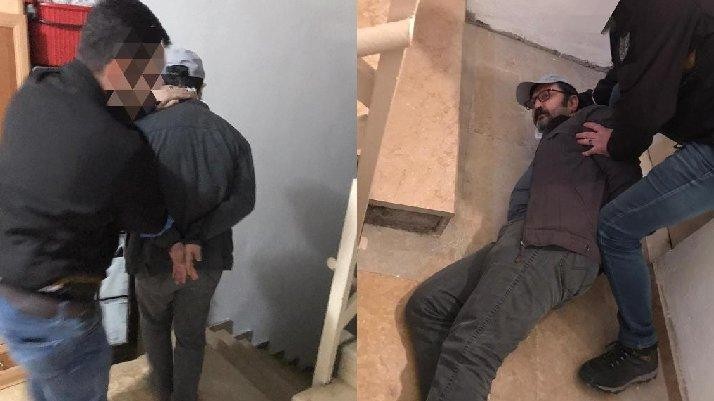 One of the co-owners of Islamic lender Bank Asya, which was closed down due to its links to the Gülen movement in the aftermath of a coup attempt in July 2016, has been detained in Ankara.

The movement strongly denies any involvement in the failed coup.

Photos showed Yavuz M. being handcuffed from behind and forced into a police car.

The Savings Deposit Insurance Fund (TMSF) had taken over management of Bank Asya and assumed control of 63 percent of its privileged shares, enough to name the board, in February 2015. In the aftermath of the coup attempt on July 15, 2016, the government closed down Bank Asya on the grounds that it was linked to the Gülen movement.